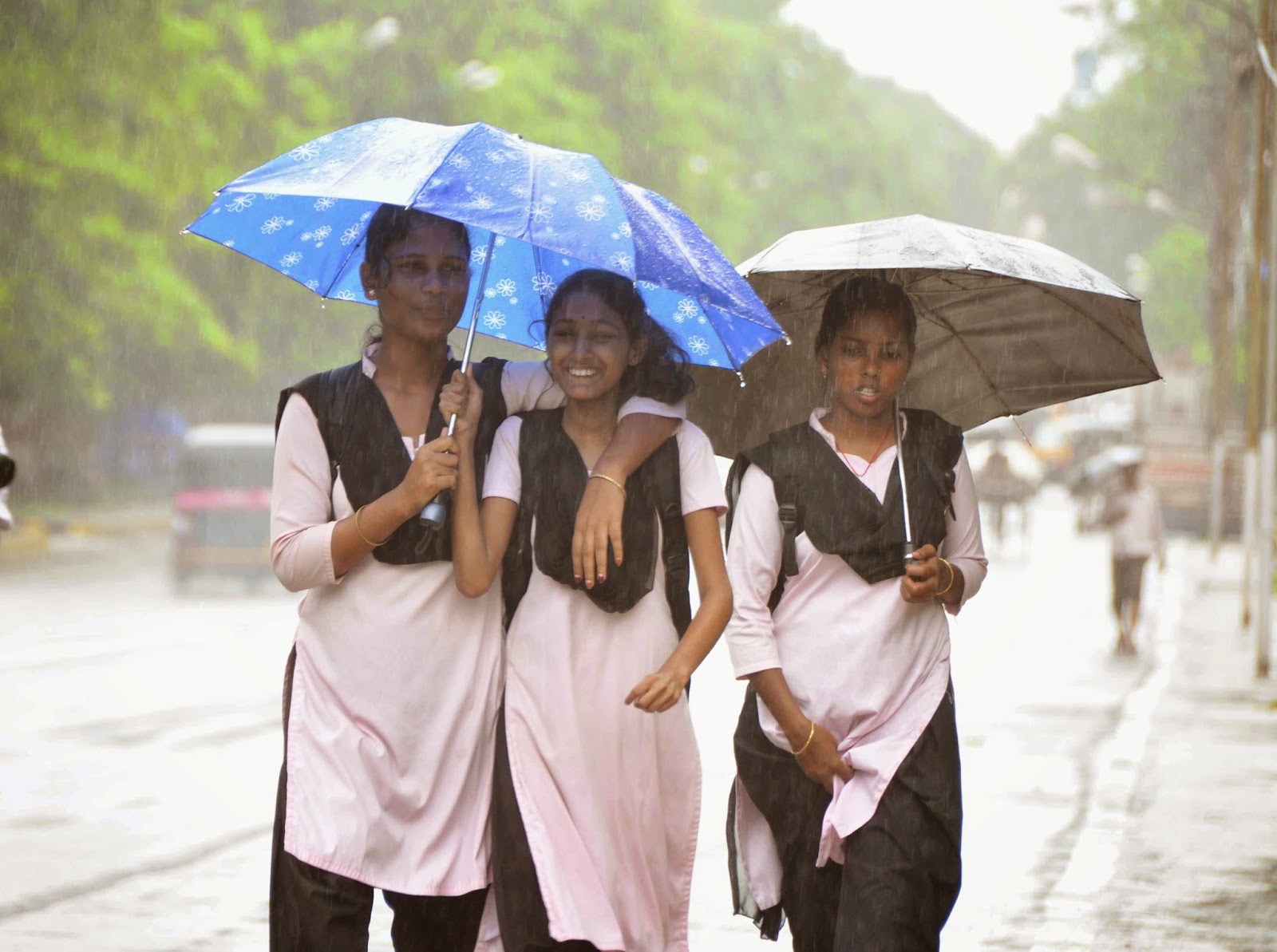 Bhubaneswar: With the
State experiencing heavy rainfall since Friday morning and the local
Meteorological Department predicting more rains in next four days, the State
Government on Saturday alerted all the district Collectors to stay prepared to
meet emergency situation that might arise out of heavy rains under influence of
a low pressure area over under the influence of low pressure. Since India Meteorological Department predicted heavy rainfall during
next four days in various parts of State till July 23 and heavy to heavy
rainfall on Sunday and extremely heavy rainfall on Monday in north Odisha, the
all the district Collectors were alerted to remain watchful to meet any
eventuality.
“All the officers should remain present at district headquarters and
district Emergency Operation Centre be activated immediately on 24×7 basis and
ensure that all preparedness arrangements including pre-positioning,” the SRC
directed all the Collectors.
The Collectors were also directed to ensure adequate food and boats.
Meanwhile, Bansadhara river which was running above danger level near
Kasinagar on Saturday morning , receded.
While the danger level of the river at Kasinagar is 53.06 ft, the level
was 54.87 on Saturday morning. However, sources said the danger level came down
in the evening.