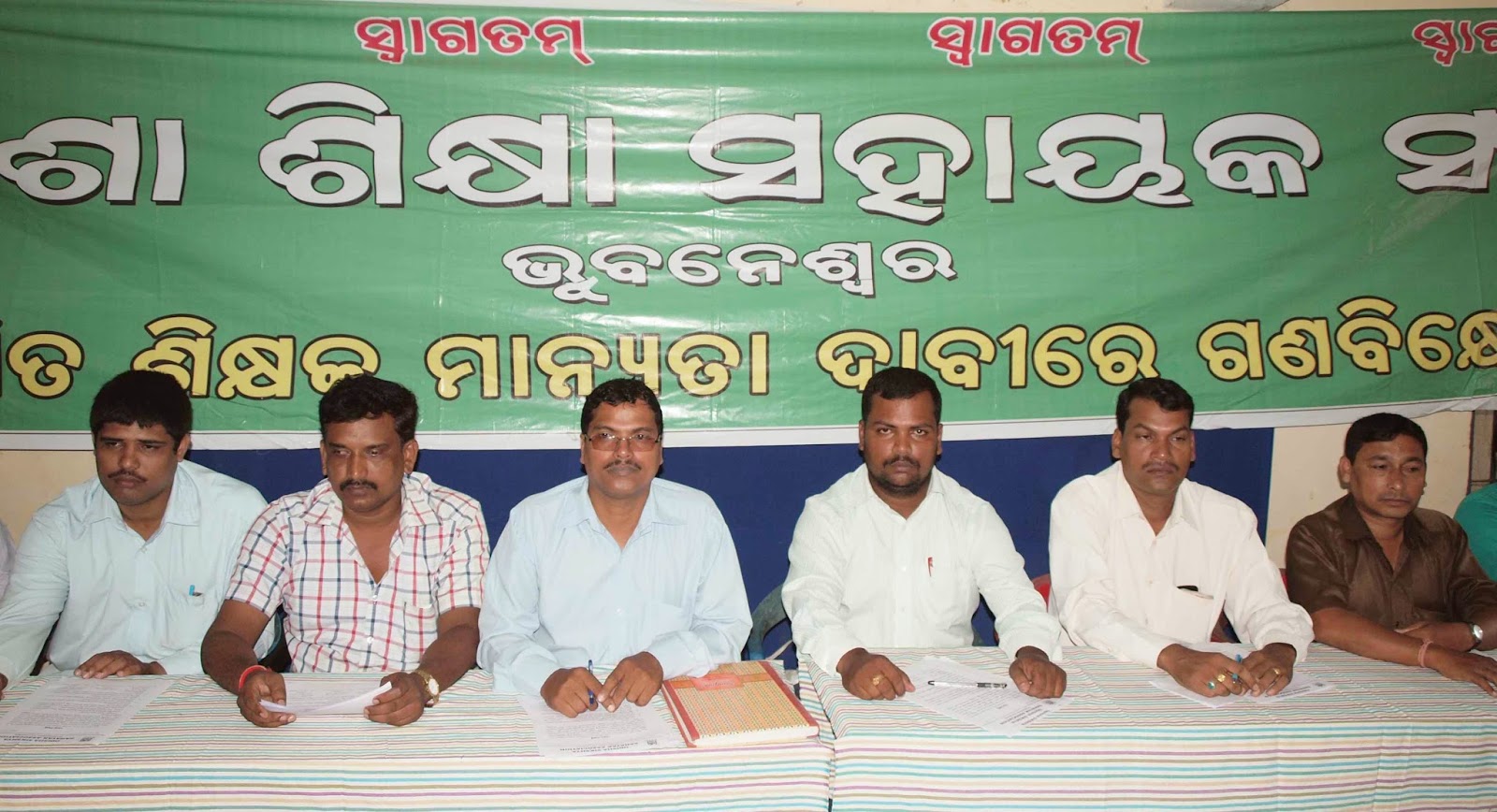 Bhubaneswar, October
20: More than 60,000 Sikshya Sahyaks have decided to go on leave en masse from
November 11 in protest against the state government’s apathy in resolving their issues.
The teachers have been demanding
regular teacher status, pay band of Rs 29,300-34,800 and ESI facility among
many other issues.
Decision to this effect
was taken in a meeting attended by representatives of the association coming
from all the 30 districts and 314 blocks of the State on Sunday.

“The Government is sitting idle on our
requests fording us to resort to agitation. Hence, the teachers have decided to
embark on indefinite strike if the government fails to hike their salaries as
per the norms,” said Odisha Sikshya Sahyak Association (OSSA) president
Sunil Kumar Pradhan.