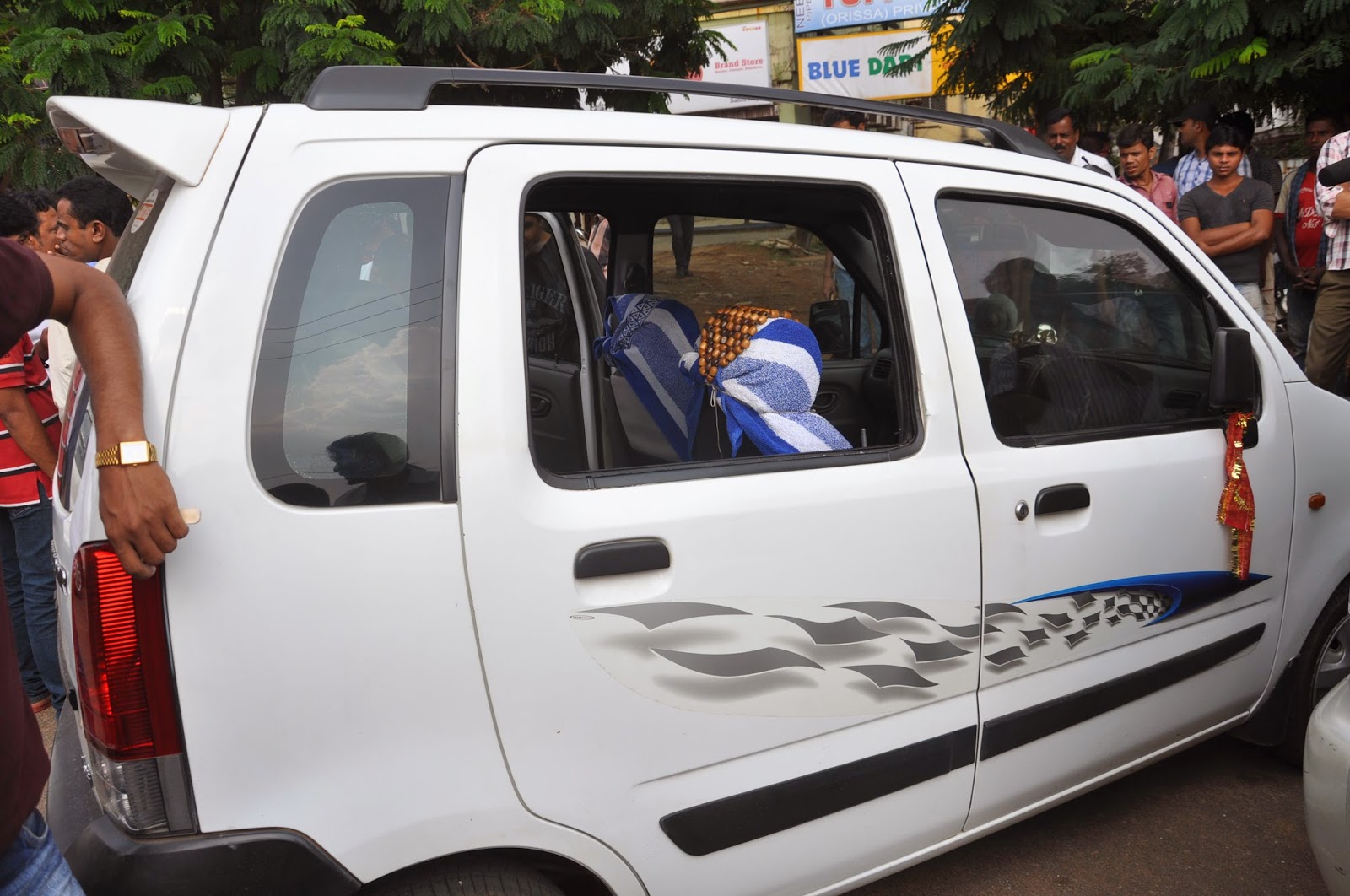 Bhubaneswar, October 20: In an open challenge to Commissionerate
Police, bike-borne miscreants are on a looting spree as another broad daylight
robbery by breaking open car window glasses took place here in Shaeednagar. This
is the fourth such loot in the capital city of Bhubaneswar in a week.
This time looters looted a laptop, a camera and some
documents by breaking open the window glass of a car in Saheednagar.
According to reports, one Soumyaranjan Patnaik and Sagar Sethy
residing in the city’s Satyanagar area had gone to a shop near Khimji Jewellers
at Saheednagar by a WagnoR car for buying a bluetooth.
When they returned, they found that the window glass of the
vehicle broken and a laptop and a camera vanished.
Most interestingly, the miscreants committed the offence on
the right side of the road while police personnel were busy in helmet checking
by blocking road on the left side.
On October 16, two bike-borne miscreants coming in black
Pulsar had looted Rs 2.80 lakh from a car by breaking its window near the
Jharapada over-bridge while the owner of the vehicle had gone to nearby Amway
office.
Just a day after, again bike-borne miscreants on October 18
had broken the window glass of a car and looted diamond jewellery worth over Rs
10 lakh in full public view just a few meters from the Kharavel Nagar police
station while the victim Shyamsundar Patnaik, a salesman of a jewellery
company, had gone to a client by keeping his diamond items in the car.