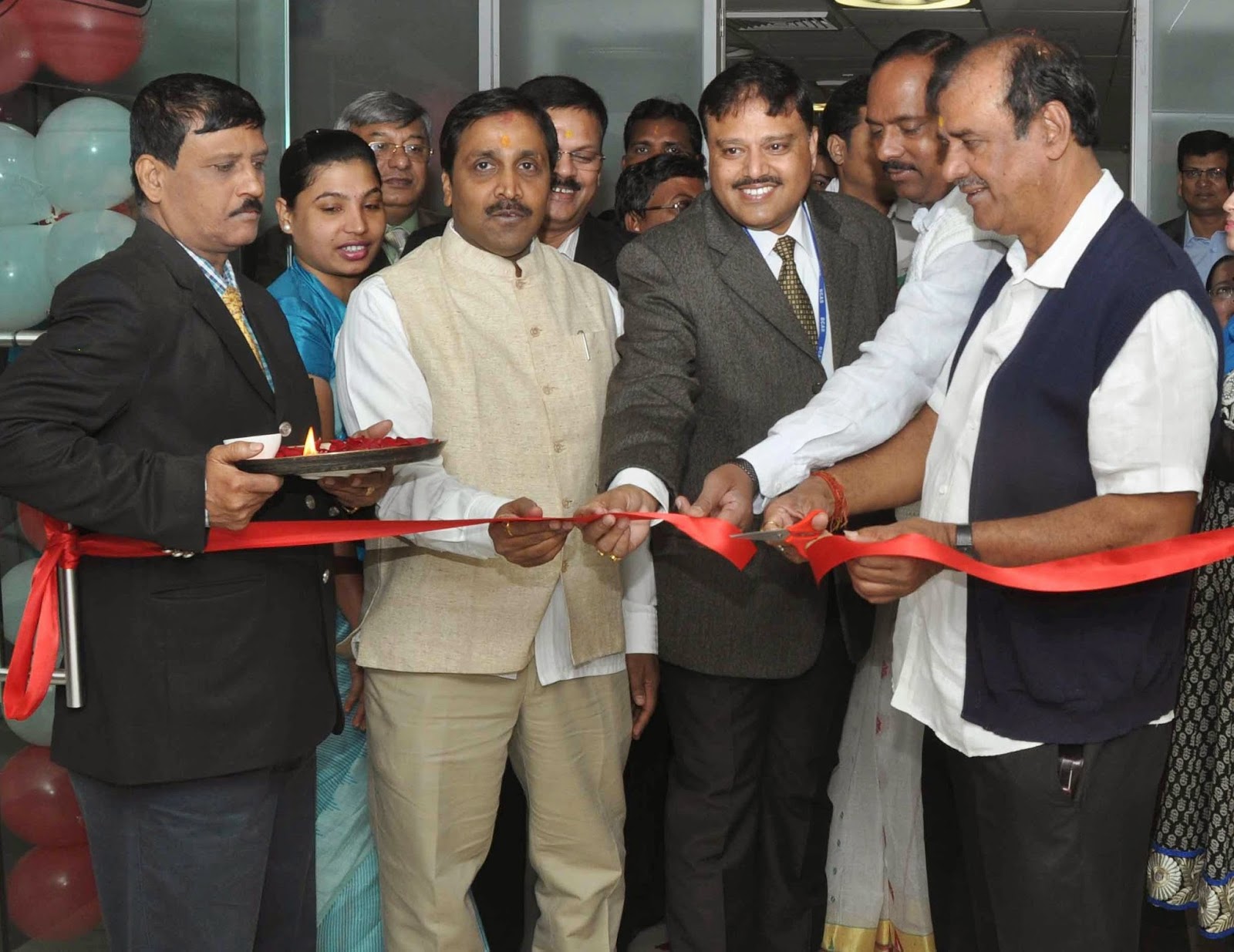 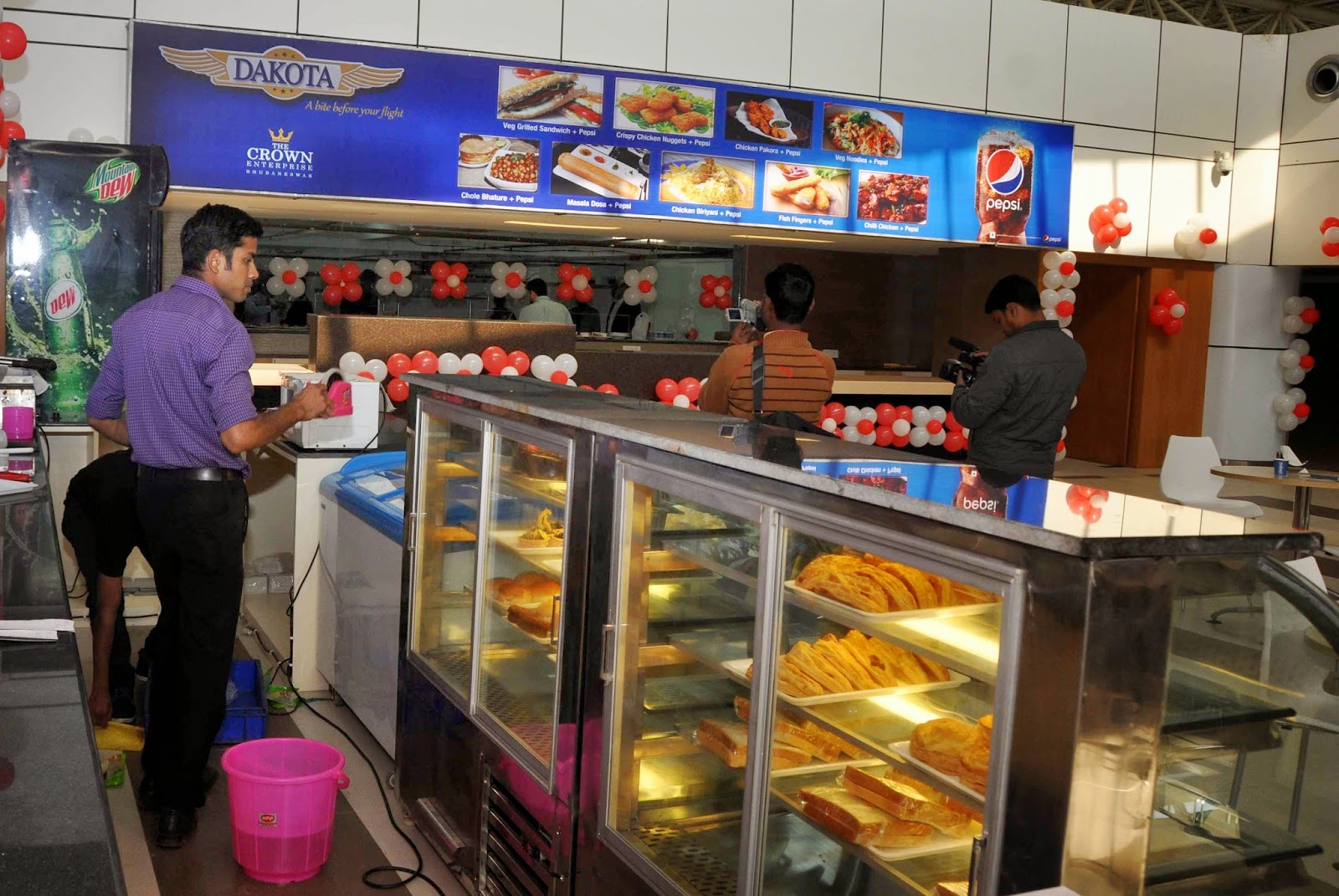 This food court and lounge, Dakota, is developed and
dedicated to the memory of Dakota aircraft, Kalinga Airlines and legendary Biju
Patnaik.
Initially planned with 50 covers, in a concept of food-court
for fast-food variety, along with Chinese and Indian cuisine, this first
sit-down dining outlet at the airport has provision to have a lounge to serve
beer and wine to be added in coming weeks to satiate the travelling air
passengers.
While technical input for the concept of the restaurant has
been provided by Anil Dhir, the interior design has been developed by local
architectural firm, Arkitechno Consultants India Pvt. Ltd.