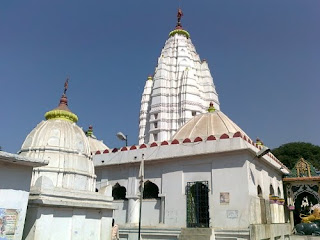 Odisha records 20% death due to lightning strikes in country