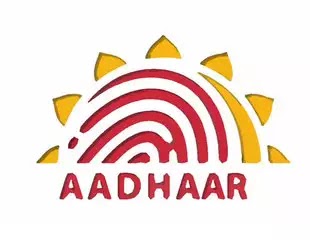 Bhubaneswar, December 8, 2017: The Central Board of
Direct Taxes (CBDT) has extended the deadline for linking of Aadhaar with PAN
till March 31, 2018.
“It
has come to notice that some of the taxpayers have not yet completed the
linking of PAN with Aadhaar. Therefore, to facilitate the process of linking,
it has been decided to further extend the time for linking of Aadhaar with PAN
till 31.03.2018,” said a CBDT communiqué. 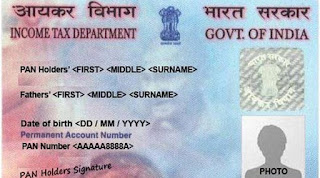 Under
the provisions of recently introduced section 139AA of the Income-tax Act, 1961
(the Act), with effect from July 1, 2017, all taxpayers having Aadhaar Number
or Enrolment Number are required to link the same with Permanent Account Number
(PAN). In view of the difficulties faced by some of the taxpayers in the
process, the date for linking of Aadhaar with PAN was initially extended till August
31, 2017 which was further extended till December 31, 2017, it added.

First ever ISRO exhibition in Odisha