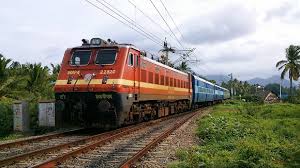 Bhubaneswar, February 1, 2018:
The East Coast Railway (ECoR) has decided to restore the services of Rourkela-Koraput-Rourkela
Express (18107/18108) temporarily on tri-weekly basis from February, 4.
Train Number 18107
Rourkela-Koraput-Rourkela Express from Rourkela will leave on every Sunday,
Tuesday and Thursday with effect from February 4, said an ECoR release.
Train number 18108
Koraput-Rourkela Express from Koraput will leave on every Monday, Wednesday and
Friday from February 5 while this train will run as per its scheduled timings, stoppages
and composition as per the time table.
Notably, the services of this
train was suspended after the railway bridge on Nagavali river near Theruvali
in Rayagada district washed away due to heavy flow of flood water on July 16
last year. 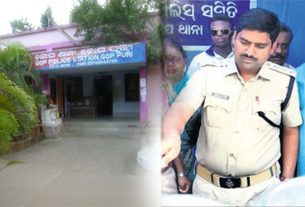 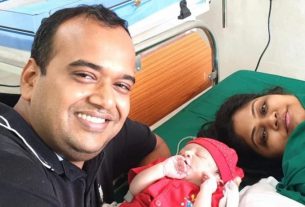 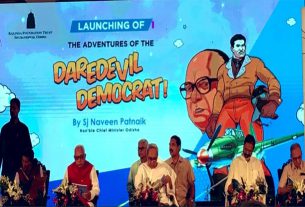