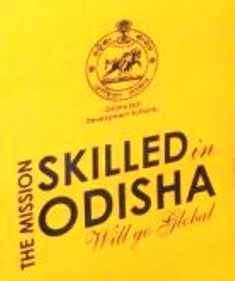 Cuttack, April 28, 2014: With an aim to showcase Odisha as
the most happening hub for skilled manpower and also to make Skilled in Odisha
a global brand, Chief Minister Naveen Patnaik on Wednesday inaugurated first-of-its-kind
State-level Skills Competition ‘Odisha Skills-2018’ at the Indoor Stadium in
Cuttack.
Odisha Skills is the State-level chapter of the India Skill
Competition organised by the National Skill Development Corporation (NSDC) and
the Union Ministry of Skill Development and Entrepreneurship.
On the occasion, the CM said, “Our Mission for World Skills
has to be Mission-1-2-3 that is 1Gold, 2 Silver and 3 Bronze.”
The CM also announced a cash prize of Rs 1 lakh for Gold
Medalist and Rs 75,000 for Silver Medalist and Rs 50,000 for Bronze Medalist at
the national level from the State.
A completion will be held in Bhubaneswar on Sunday. The event
has witnessed participation of nearly 7,000 participants from across the State
competing in six sectors and 25 skills from the State at the preliminary stage.
The skill competitions will be performed and demonstrated live in front of audience
for the first time in the State.
In 2016, the State Government has formed Odisha Skilled
Development Authority (OSDA) in 2016 with Subroto Bagchi, co-founder of IT firm
MindTree as its chairman to ensure quality skill training standards and
sustained employability of trained youth of Odisha.
Recently, Chief Minister Naveen Patnaik unveiled a logo and
the Bhubaneswar Skill City Map in a bid to give a brand identity of the
‘Skilled in Odisha’ campaign of the State Government. 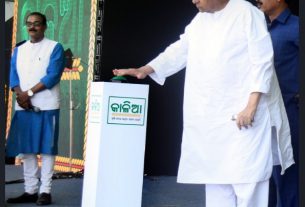 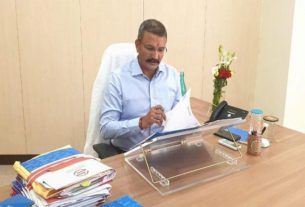 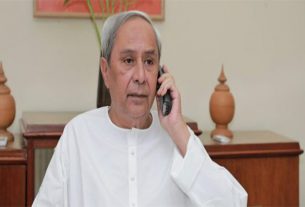