Doctors with Post Graduate Diploma recognised by Odisha Government would avail an incentive of Rs 10,000 per month.

This incentive will over and above the precious incentive like place-based incentives. However, these incentives are not linked to any post and purely based on the required qualification, said CMO communiqué.

In March this year, the State Government had announced that it will provide incentive to medical officers of Odisha Medical and Health Services Cadre having diploma, post graduate (PG) and super specialist degree holders who have never been granted with advance increment/lump sum benefits in any form as was used to be in vogue before abolition of these benefits in 1998. 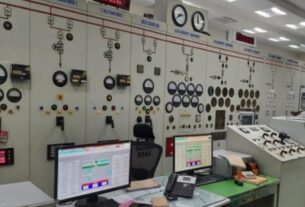 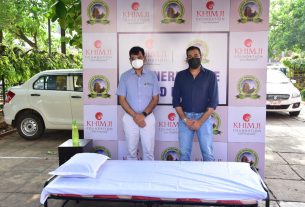