Bhubaneswar, August 18, 2018: At least 76 power boats and a total of 275 Fire Service personnel, including 15 supervising officer specially trained in flood rescue and relief operation were flown to Kerala in a special aircraft from the Biju Patnaik International Airport (BPIA) here after the Centre spoke to Chief Minister Naveen Patnaik seeking help.

In the first phase, 35 power boats with 122 Fire service personnel along with rescue equipments (40 ton) has been sent to Kerala in IAF flight.

Earlier on Monday, Chief Minister Naveen Patnaik announced assistance of Rs 5 crore for relief and restoration of the damage caused by floods in Kerala and expressed solidarity with those affected by the extreme weather event.

Meanwhile, based on a SoS from one Anil Sethi, the Odisha Government on Friday urged the Kerala Government to make necessary arrangement for providing necessary support in terms of food, drinking water and other necessities to about 130 people from Odisha who have taken shelter in a house at Aluva Munnar Road, Odapally, Near Asha Munnar Post Office after being affected by flood.

Meanwhile, Prime Minister Narendra Modi on Saturday announced an additional grant of Rs 500 crore to Kerala, after holding a high-level meeting with Kerala Chief Minister Pinarayi Vijayan and conducting an aerial survey of the flood-ravaged State.

The PM also announced an ex-gratia of Rs 2 lakh per person to the next kin of the deceased and Rs 50,000 to those seriously injured from the PM’s National Relief Fund (PMNRF).

Over 82,000 people were rescued on Friday as multiple rescue agencies shifted people from flooded districts to relief camps.

Chief Minister Pinarayi Vijayan on Friday said the heavy rains, floods and landslides have killed at least 173 people since August 8. There were 31 deaths reported on Friday. 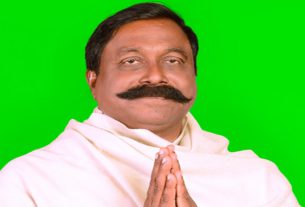 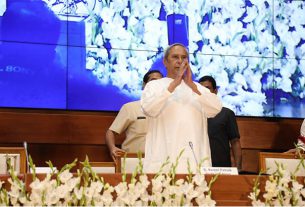