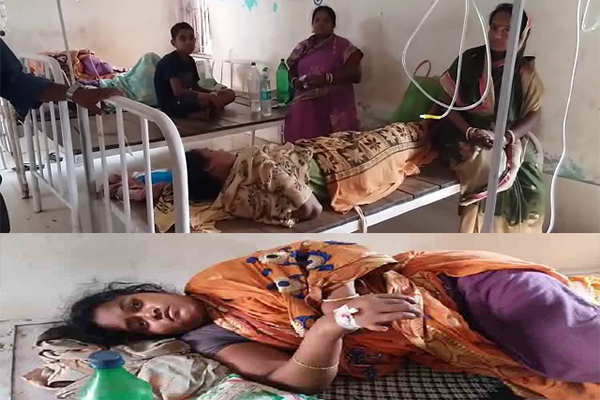 Balasore: Around 150 persons, including a newlywed couple, have been admitted to hospitals after they complained of vomiting, stomach ache and loose motion after having food at a marriage function Ranibasan village under Bhograi block in Balasore district on Thursday.

All were rushed to Chandenswar and Jaleswar government hospitals. A special team of doctors from the Balasore District Headquarters Hospital (DHH) has reached the village to take stock of situation. Nearly 500 people had come to attend the marriage feast of a local identified as Dipak Jena on Thursday night. They were served both vegetarian and non vegetarian foods.

Initially, a few people complained of uneasiness, but the number grew as time passed.

The villagers were reported to be vomiting and suffering from stomach ailments after allegedly eating the feast. Their condition is stated to be stable. The cause of infection is not yet known. The incident has created panic among the villagers. 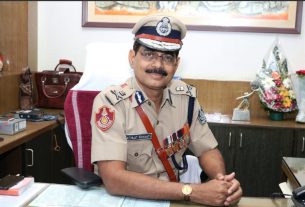 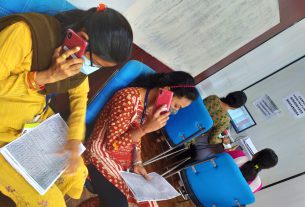