Skip to content
Bhubaneswar, August 20, 2018: Noted environmentalist and activist Dr Biswajit Mohanty has been appointed as the new Chairman of Greenpeace India. He is the first from the State to head this international NGO.
On August 18, Dr Mohanty was appointed as the Chairman of the Executive Committee of Greenpeace India whose headquarters are at Bengaluru. He was already a member of the Executive Committee of the organization since 10 years. Greenpeace operates on common global environment issues like climate change, oceans and air pollution control. In India promotion of renewable energy, control of air pollution and sustainable agriculture are its key campaigns.
Dr Mohanty has 25 years of experience as a professional Chartered Accountant. He holds a Law degree and did his Ph.D in wildlife poaching.  He has been actively working for wildlife and environment protection since 1994. He coordinated Operation Kachhapa launched in 1998 to arrest rampant deaths of Olive Ridley Sea turtles in the Odisha coast. He has won several awards for wildlife protection including Sanctuary Asia-ABN Amro Award 2011, Times Leadership Award and Ford Award among many others.
He was a Governing Body member of Wildlife Institute of India for 2008-2014, was a member of Odisha State Audit Advisory Board and is a former Director, Odisha Forest Development Corporation Ltd. He also served on the National Board for Wildlife during 2007-2013 and was a Board member of Transparency International India during 2010-2013. He is also the Honorary Secretary of Wildlife Society of Odisha.
He is also known for using the RTI laws to promote good governance and transparency in government having. He has authored “Chasing His Father’s Dreams” (2017) a research based book that analyses the performance of Naveen Patnaik, the longest ruling Chief Minister of Odisha since 2000 when he took over.
His vast experience in wildlife conservation and environment protection will help Greenpeace India to achieve its goals in the country along with the lakhs of supporters in India. 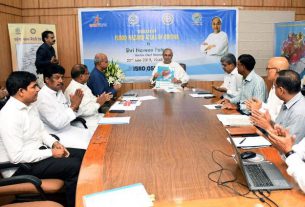 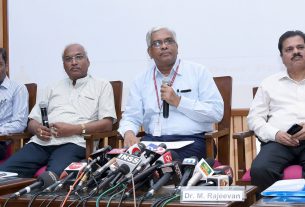 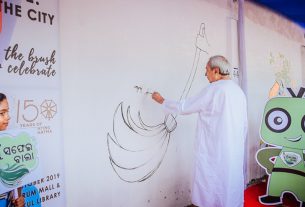