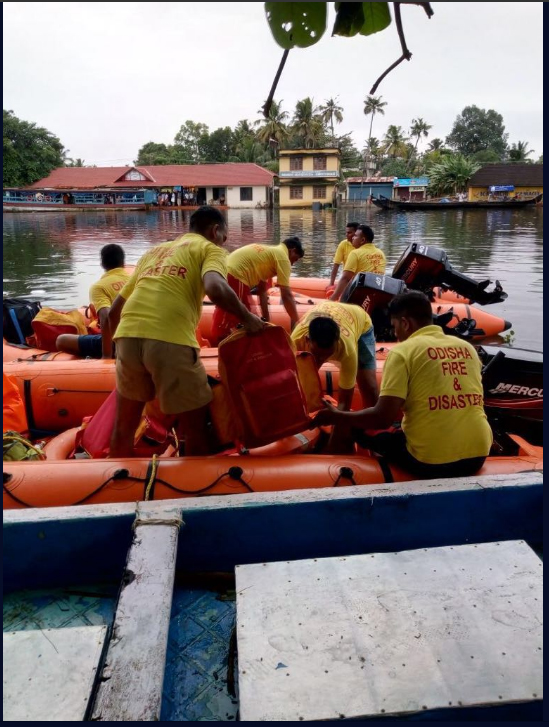 Bhubaneswar, August 20, 2018: The IAS Officers’ Association, Odisha on Monday resolved to contribute a minimum of one day salary of its members to Kerala, which has been reeling under severe floods, the worst in 100 years.

“The IAS Officers’ Association of Odisha expresses it’s deep anguish and concern on the unprecedented floods and consequent hardship being faced by people of Kerala. The mayhem has left nearly 350 people dead and about 2 lakh stranded,” read a resolution of the association.

“The IAS Officers’ Association of Odisha resolves to contribute a minimum of one day salary of its members to the Kerala Chief Minister’s Relief Fund,” said association secretary Vishal Kumar Dev.

Patnaik had also spoken to his Kerala counterpart Pinarayi Vijayan about the situation in the rain-ravaged state and assured him of providing all possible help.

Kerala is witnessing its worst floods since 1924, when 3,338 mm of rain poured, in which hundreds of people have died and over two lakh people have been left homeless. 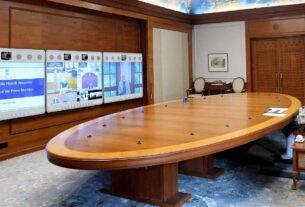 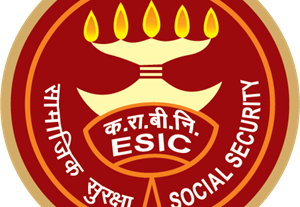 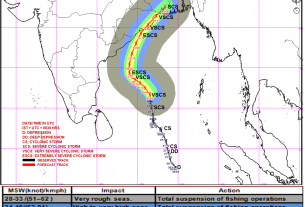