As part of the “Ama Gaon, Ama Vikash’ programme, Chief Minister Naveen Patnaik interacts with the panchayat representatives and common people twice a week through video conferencing to her their grievances and sanctions projects as per the recommendation of people.

The CM highlighted role of the program in accelerating infrastructure and facilities development in villages in the state.

He directed swift completion of all sanctioned projects.

People from the nine districts expressed joy on being able to participate in the development of their own region and thanked Chief  Minister for the opportunity to interact directly.

The programme was launched on March 5 on the occasion of Panchayati Raj Divas. Every year the Government celebrates March 5 as Panchayati Raj Divas to mark the birth anniversary of former Chief Minister Biju Patnaik, the father of incumbent CM Naveen Patnaik. 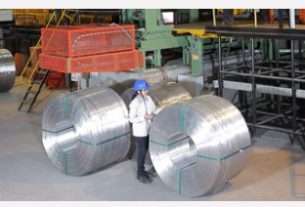 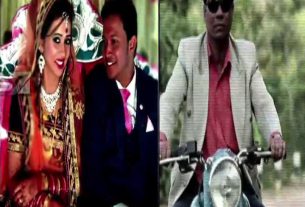 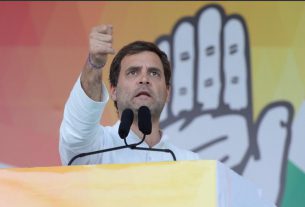