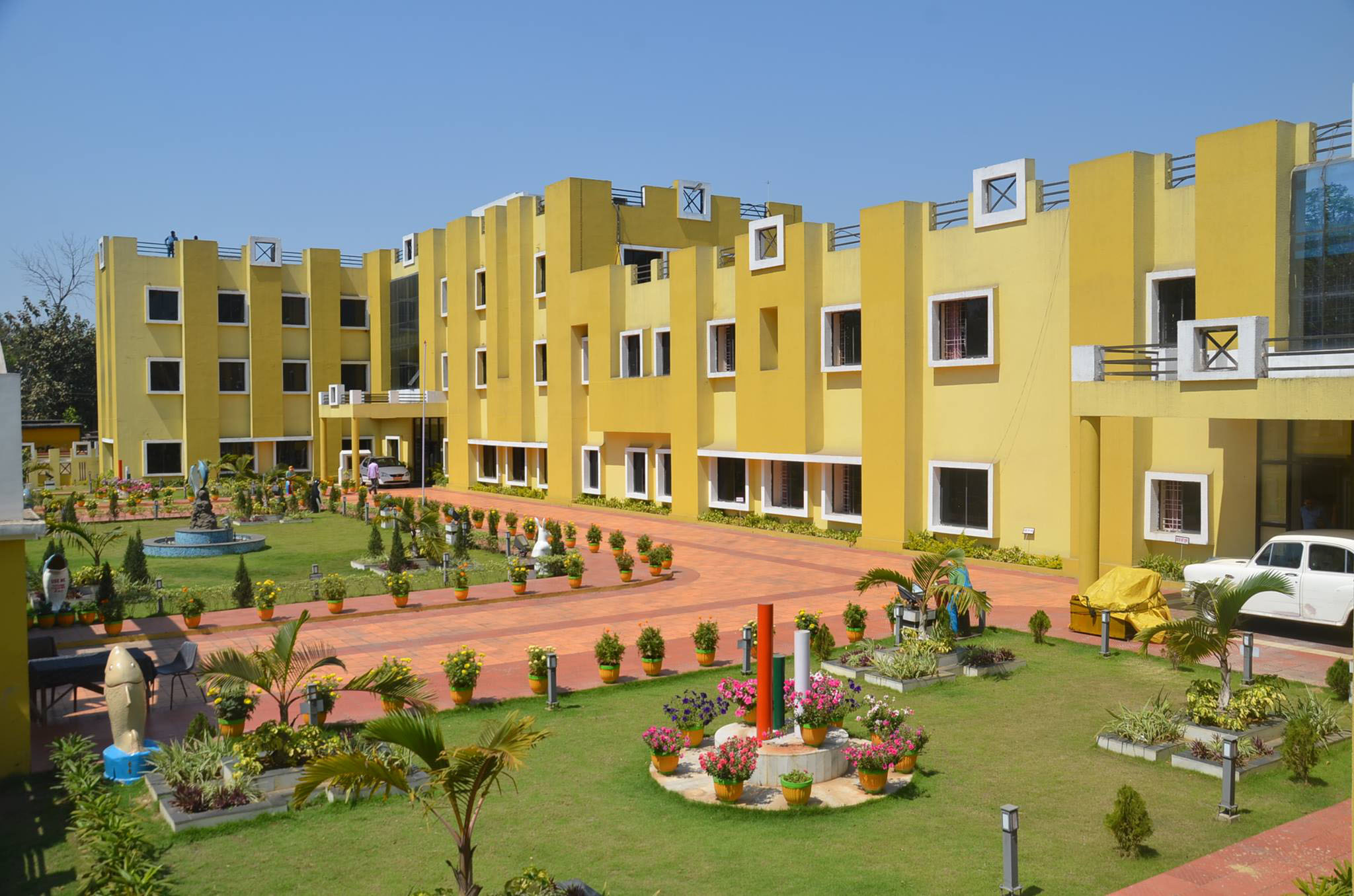 Rourkela: The Rourkela Municipal Corporation (RMC) is reeling under severe staff crunch that in turn is hampering the civic services it renders to the citizens of the Steel City.

At least 157 permanent posts are lying vacant in the RMC as against the sanctioned strength of 670 in various categories. This information was furnished by Housing and Urban Development Minister Niranjan Pujari on Monday in the State Assembly in response to a question of BJP Rourkela MLA Dilip Ray.

Further, the Minister informed the House that though there is a requirement of 868 sweepers in RMC, it is managing with only 335 sweepers. This apart, out of 45 Sweeper Zamadar posts, 34 are lying vacant while out of 45 Sweeper Supervisors 10 are yet to be filled up.

Moreover, while there is a requirement of 20 Sanitary Inspectors, the work is being managed with only six in practical.

“Such a huge shortage of manpower in the municipal corporation which is responsible for providing basic infrastructure and civic facilities in the city is a cause of concern. I urged the State Government to take necessary steps at the earliest to fulfil the existing vacancies,” said Ray.

Ray said the corporation should be mandated to prepare its own action plan on the matter after taking into account the existing local circumstances and requirements and further, it should have the necessary administrative autonomy to initiate actions accordingly.

After Bhubaneswar, the Steel City of Rourkela was accorded the smart city honour by the Centre.

The small village of Rourkela became a modern industrial town after the public sector giant, the Rourkela Steel Plant (RSP), was established in 1958. Like Bhubaneswar, Rourkela was also designed by the Germans. In November 2014, the Naveen Patnaik Government upgraded the Rourkela Municipality into a Municipal Corporation. 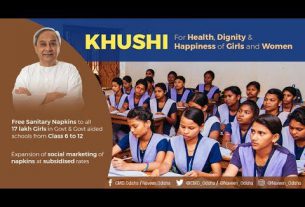 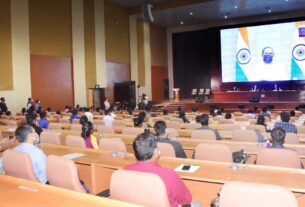 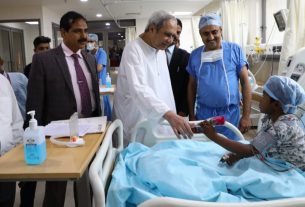