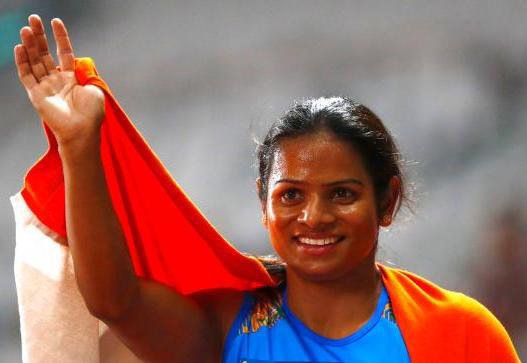 “It is indeed a proud moment for Odisha the state as an athlete from Odisha brought glory for India, 20 years after another Odia athlete Rachita Panda Mistri had won the Bronze medal in 1998 Asian Games,” Patnaik tweeted.

Odisha has special focus on athletics and thanks to the sustained effort, currently the fastest men and women in the country are from the state. In order tap the huge potential of Odia youth, Odisha has planned to launch a high performance Athletics Academy which will be first of kind at the state level, added the Chief Minister.

On Sunday, Dutee clocked 11:32 seconds, a tad below her national record of 11:29 seconds to win the silver medal. It was India’s first medal in 20 years in this event. Bahrain athlete Odiong Edidiong won gold in 11:30 seconds while Wei Yongli of China settled for bronze in 11:33 seconds. 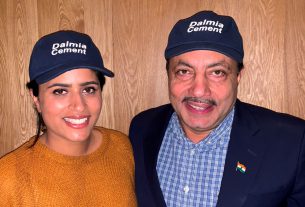 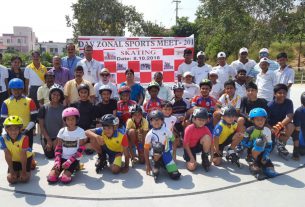 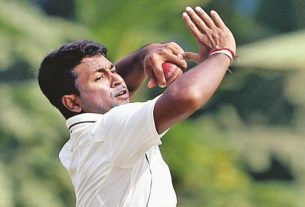 Pragyan Ojha announces retirement from all forms of cricket