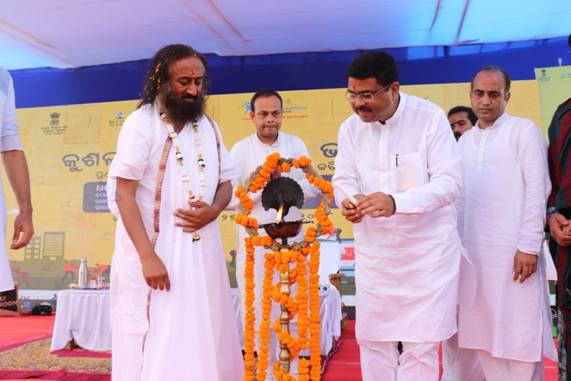 Pradhan Mantri Kaushal Kendra is an initiative launched by the Ministry of Skill Development and Entrepreneurship towards creation of standardized infrastructure for delivery of skill training with a focus on employability and creating an aspirational value for skill development training.

As per the one of the MoUs signed One of the MoUs was signed between NSDC and Sri Sri Rural Development Programme Trust skill centres will be set up in 16 jails across seven States -Assam, J&K, Arunachal Pradesh, Maharashtra, Jharkhand, Haryana and Manipur- for skill training of inmates. The training is under the Pradhan Mantri Kaushal Vikas Yojana scheme.

As per another MoU which was also exchanged between Beauty and Wellness Sector Skill Council and Sri Sri Rural Development Programme Trust for executing Recognition of Prior Learning Certification on Yoga for 20,000 Art of Living volunteers and Yuvacharyas

Odisha Kaushal Gram term sheet was also exchanged under which Recognition of Prior Learning (RPL) in 6 job roles for 20,000 people will be carried out in Odisha. This project under RPL will certify 20,000 unrecognized skilled workers from villages and create model skill villages called Kaushal Grams in Odisha

Speaking on the occasion, the Union Minister said that the Government has initiated the establishment of a Pradhan Mantri Kaushal Kendra in every district of the country, ensuring last mile delivery of skill development. More than 490 centres have already been established and work is going on to establish the rest.

Gracing the occasion, Sri Sri Ravi Shankar said that everyone needs to come together and align energies to pursue the higher agenda of development. 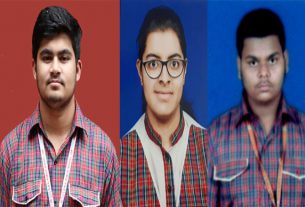 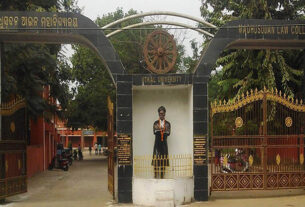 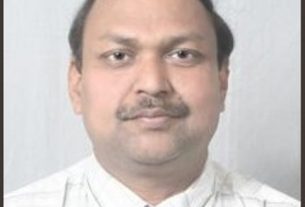