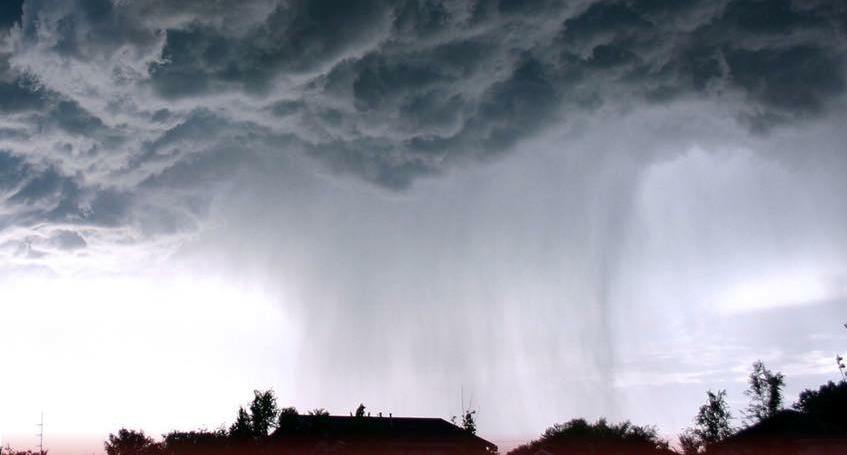 Bhubaneswar, October 5, 2018: The Southwest Monsoon withdrew from the whole State on Friday. And the State has received a surplus of 11.3 per cent rainfall during the Monsoon this year, said an India Meteorological Department (IMD), Bhubaneswar bulletin.

It said the country as a whole witnessed a normal Monsoon this year.

According to its 2nd stage Long Range Forecast issued on 30 May 2018, quantitatively the Monsoon seasonal rainfall for the Central India (which includes Odisha) was predicted to be 99% of the long period average (LPA) with a model error of +/- 8 per cent.

The Southwest Monsoon set in over extreme parts of South Odisha and covered some parts of Malkangiri district on June 8.

Then it advanced and covered 13 districts fully and parts of 8 more districts by June 12. However, it suddenly became weak thereafter and resurfaced towards end of the month and covered the entire Odisha on June 27.

Monsoon normally arrives in Odisha in the second week of June.

During the Monsoon starting from June to October 5, Odisha has received an average rainfall of 1293.9 mm against the LPA of 1162.8 mm registering a surplus of 11.3 per cent.

At least eleven districts have received surplus rainfall of more than 19 per cent. 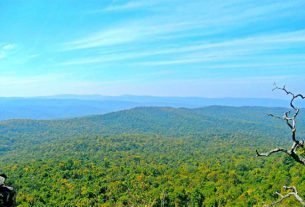 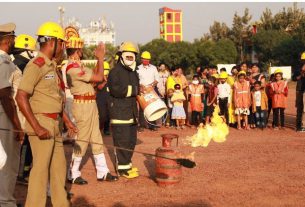 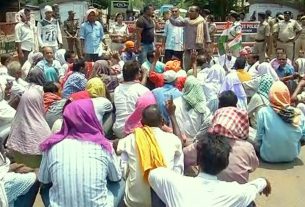