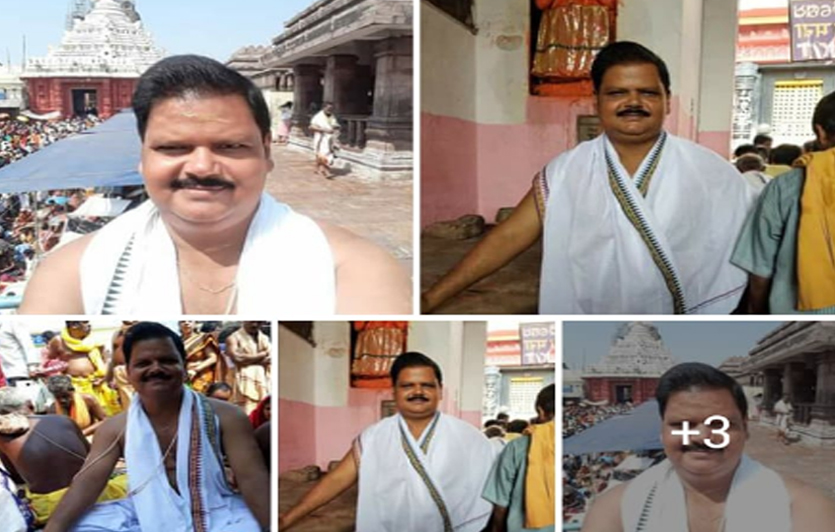 Camera and mobile phone are not allowed in the 12th century shrine.

The matter triggered a furore in the temple town as photography and videography is strictly banned on the temple premises. When the matter came to light, the accused police official deleted the postings from the Facebook and said he did not commit this intentionally.

According to Section 30-A (4-C) of Shree Jagannath Temple Act-1953, devotees cannot take camera into the shrine. Violation of the Act is a punishable offence and attracts imprisonment up to two months and Rs 1,000 fine. Whenever people were caught with cameras and cell phones and other electronic gadgets, the temple officials usually seized those articles, deleted the photos and slapped fine on violators.

The matter was resolved after he tendered an apology before the Shree Jagannath Temple Administration through e-mail. 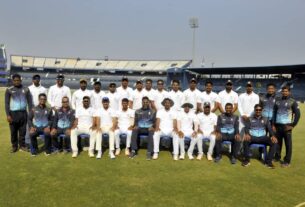 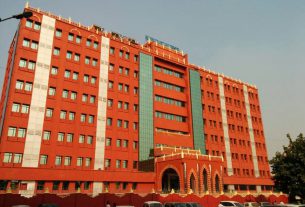 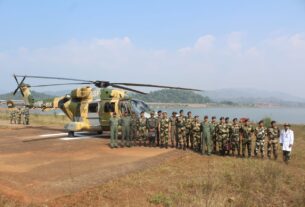