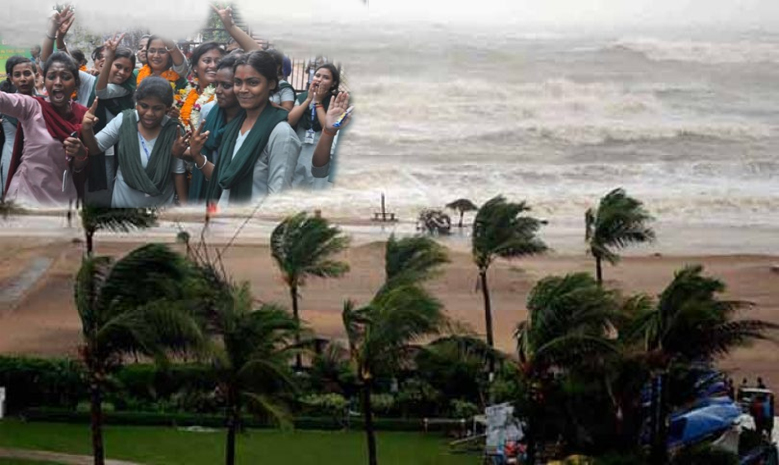 The very cyclone storm ‘Titli’, which will make landfall between Gopalpur and Kalingapatnam at 5.30 am on Thursday morning, may trigger heavy rain accompanied by strong winds blowing at 165 kmph.

The decision to cancel the poll was taken in a high-level cyclone preparedness review meeting chaired by Chief Minister Naveen Patnaik here.

Campus elections are scheduled to be held on October 11 and preparations were in final phase both by the aspirants and school and college authorities.

Meanwhile, schools and colleges across Odisha will be closed for two days starting Thursday as the cyclone ‘Titli’ will intensify into a very severe cyclonic storm in next three hours, cross landmass between Gopalpur and Kalingapatnam at 5.30 am on Thursday morning.

Earlier on Tuesday, the State Government announced the closure of schools, colleges and anaganwadi centres in Puri, Ganjam, Gajapati and Jagatsinghpur from Wednesday.

After the meeting Chief Secretary Aditya Prasad Padhi said that rescue personnel and relief material have been mobilised.

He said evacuation of people in low lying areas in in Ganjam, Puri, Khurda, Jagatsinghpur and Kendrapada districts have already been started in order to ensure zero causality. 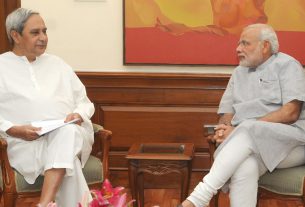 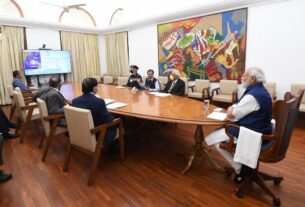 Heavy rain to lash Odisha for next three days