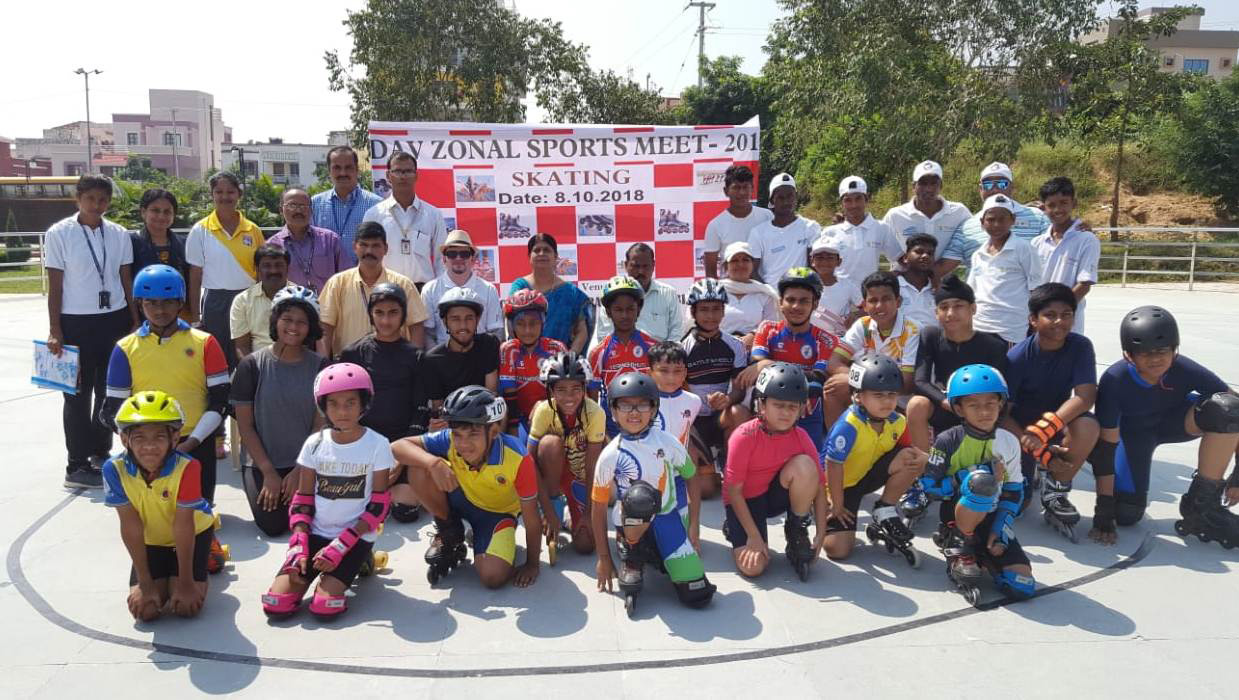 The best team will represent the State at the DAV National Meet scheduled next month. 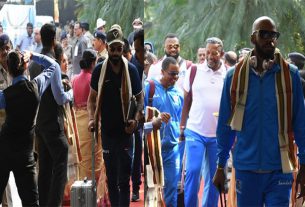 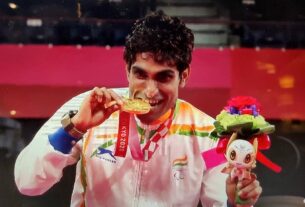