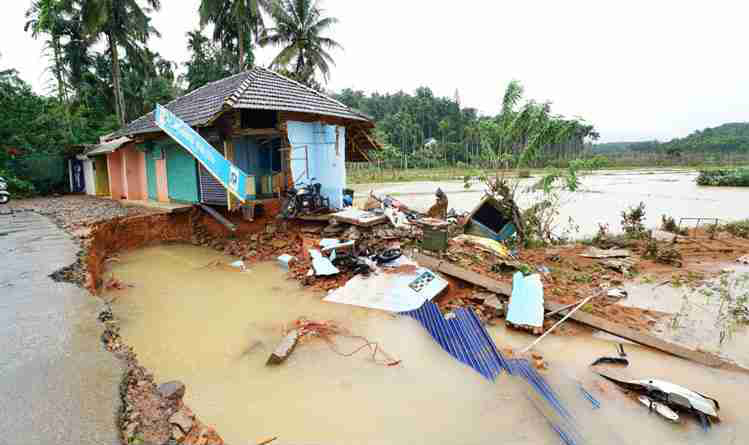 New Delhi, October 11, 2018: At least 102 Member of Parliament (MPs) have contributed Rs 43.67 crore from the Members of Parliament Local Area Development Scheme (MPLADS) fund for rehabilitation works in Kerala, recently wrecked by its worst floods in a century.

The data from the Members of Parliament Local Area Development Scheme, MPLADS division under the Ministry of Statistics and Programme Implementation data shows that among the total 102 parliamentarians Rs 29.57 crore has been contributed by 56 Rajya Sabha members while Rs 14.10 crore has been the contribution by the 46 Lok Sabha members.

According to the details, 14 MPs from Uttar Pradesh, 11 from Maharashtra, nine from Bihar, seven from Gujarat, four each from Andhra Pradesh, Assam, Haryana, Punjab and Rajasthan, three each from Delhi, Himachal Pradesh, Karnataka, Madhya Pradesh and Tamil Nadu, two each from Chhattisgarh, Goa, Jharkhand, Odisha, West Bengal; one each from Chandigarh, Dadar and Nagar Haveli, Daman and Diu, Jammu and Kashmir, Manipur, Mizoram and Tripura have contributed for the rehabilitation works. 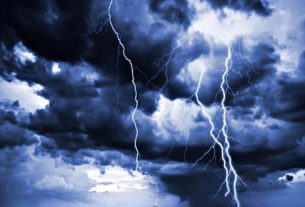 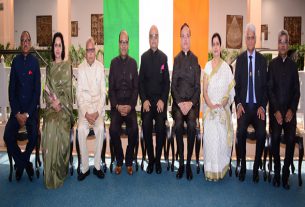