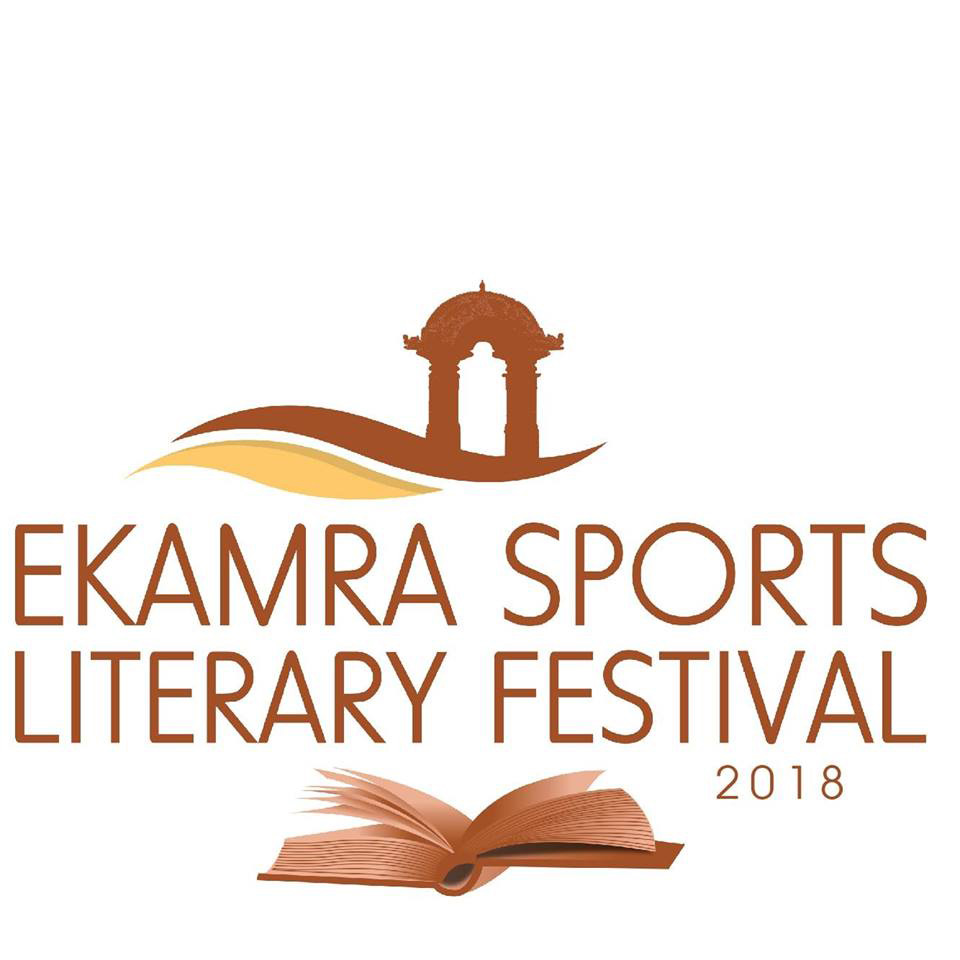 Bhubaneswar:  The two-day Ekamra Sports Literary Festival, Asia’s largest and most prestigious Sports Literature Festival will begin on Friday as a precursor to the Hockey World Cup in Bhubaneswar. Chief Minister Naveen Patnaik is scheduled to inaugurate the event at Mayfair Lagoon here. 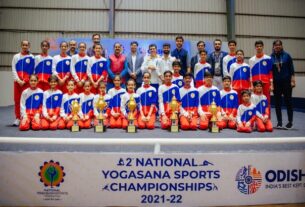 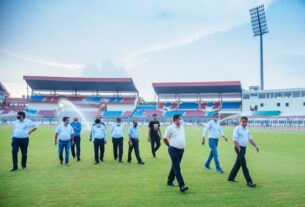 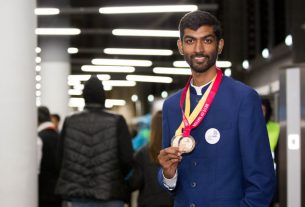