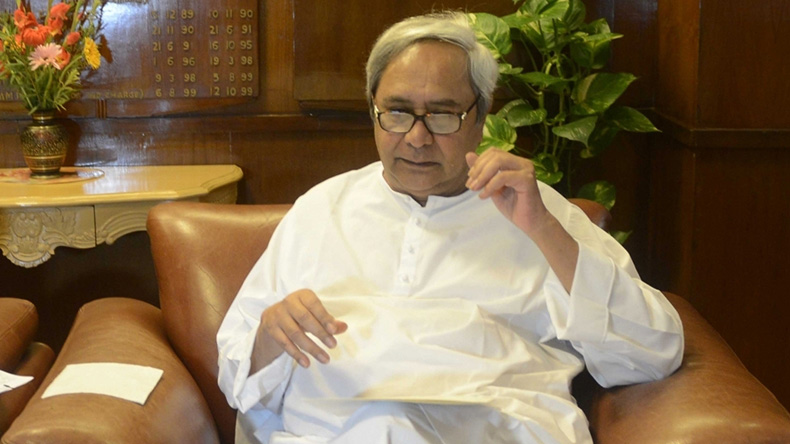 The policy has proposed to extend subsidy up to  50 per cent of the cost of land, building, plant and machinery to the SPV setting  up the first  state-of-the-art Aerospace and Defence Park in the  State, with ceiling of Rs 50  crore for  Common Facility Centre, Rs 30  crore  Technology Innovation Centre and Rs 25  crore  for Testing Centre, established   with Private participation.

The policy provides Capital grants of 50 per cent of the infrastructure cost limited to Rs 10 crore for subsequent Aerospace and Defence Parks.

The policy will also extend a capital subsidy of Rs 100 crore for the first three OEMs setting   manufacturing facilities in the State with investment of at least Rs 1000 crore and generating    domiciled employment of 1000. In addition, for the first three OEMs setting up manufacturing   units in the State, Interest Subsidy will be allowed up to a limit of Rs 10 crore per annum and Rs 5 crore per annum, based on investment in Plant and Machinery for an amount of more than Rs 500 crore and between Rs 100 crore to Rs 500 crore, respectively.

This provision is designed to attract key players to setup units in the State, which in turn will provide   impetus for further development   of ancillary and downstream   units in the state.  Other units, will be entitled to 10 per cent capital subsidy up to Rs 50 crore, as per the policy. 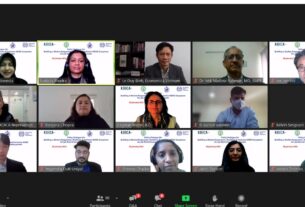 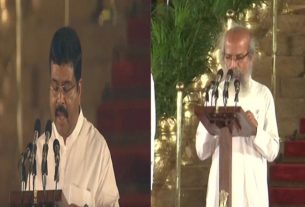