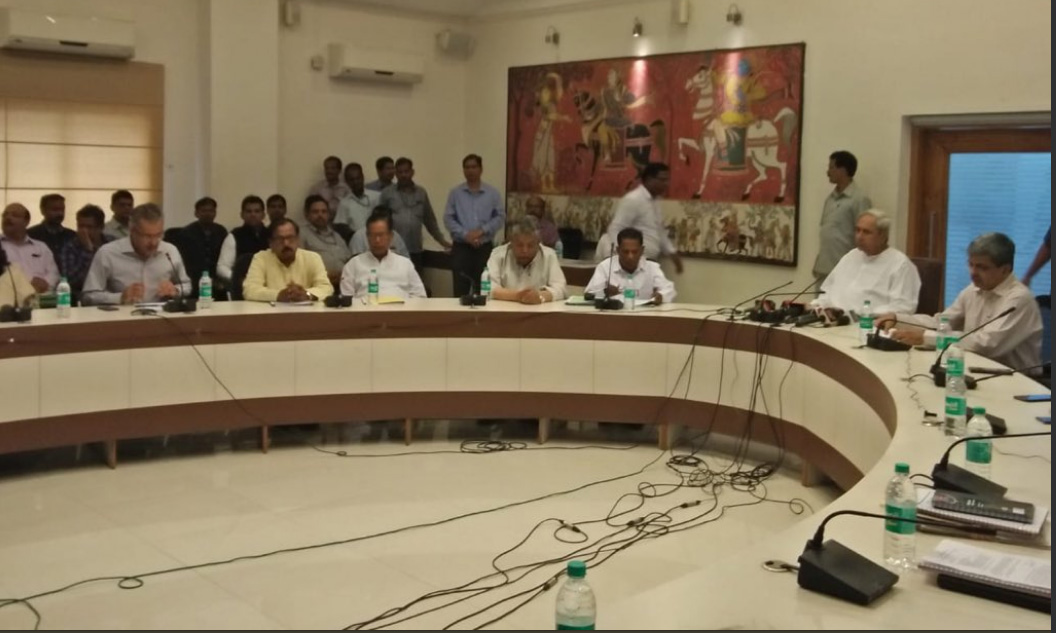 Bhubaneswar: In the run up to the second edition of Make in Odisha Conclave-2018, Odisha’s  industrialisation  journey received a major boost with Chief Minister Naveen  Patnaik performing ground  breaking   ceremony  for 15 industrial  units  which  will  collectively  invest  Rs 1807.92 crore  and create employment opportunities for 8,883 people.

“In less than one year, we have done the groundbreaking or inauguration of 64 projects which   have created employment opportunities for more than 30,000 youth. This has only reaffirmed our position as the number one State in implementation of live manufacturing investments,” said the Chief Minister in a programme at the State Secretariat.

The 15 industries for which groundbreaking have been conducted today will provide employment   to more than 8,800 people in the State, said Patnaik.

The State provides unmatched facilitation mechanism to investors where the Chief Minister closely monitors the investment proposals leading to grounding of projects on time with all supporting   infrastructure facilities. This assumes   significance as Odisha is among the few states   in India which   is attracting   big-ticket investment   proposals in manufacturing   consistently. 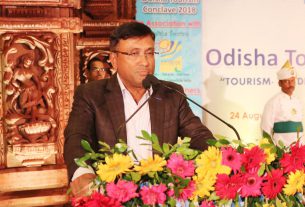