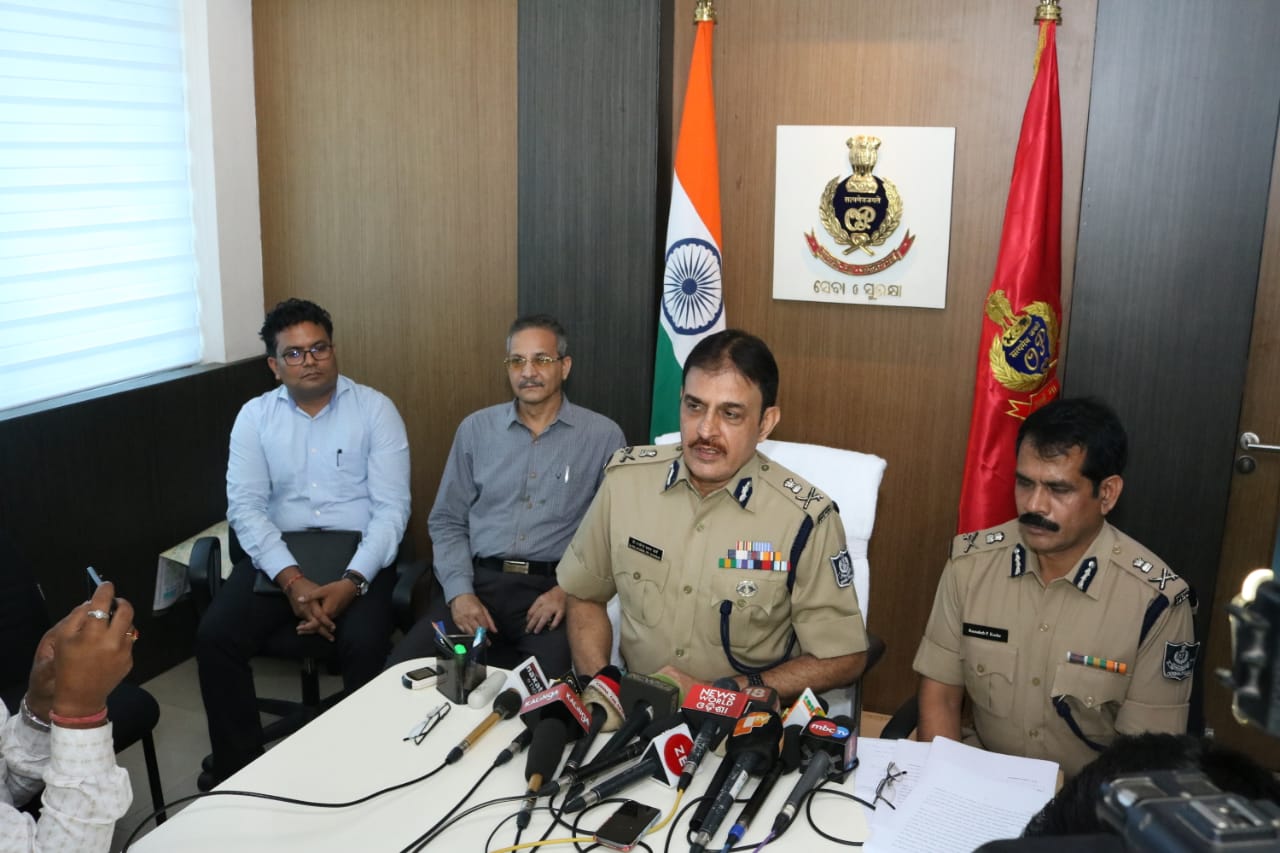 Two SLR rifles, one INSAS rifle, one .303 rifle, one grenade and other articles have been recovered from the spot. The identification of the cadres, who were killed in this encounter, is under process, said Sharma.

“Based on credible information about presence of armed Maoists, anti-Maoist operation was launched on Sunday evening in Poplur – Kurmanur forest (Bejangiwada Reserve Forest) area under Kalimela PS of Malkangiri district by the district and State Operations Wing by mobilising two units of Special Operations Group. During the operation, there was exchange of fire between the armed CPI (Maoist) cadres and the Security Forces in Poplur-Kurmanur forest (Bejangiwada RF) in the wee hours of Monday,” said Sharma.

“This operation is considered to be a spectacular achievement by the district and Operations Wing of the State Police, which will go a long way in containing the Maoist activities in Kalimela PS area of Malkangiri district,” said Sharma. 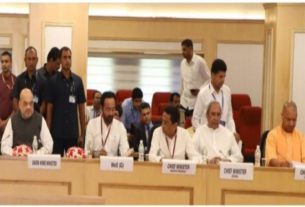 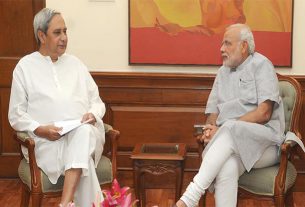 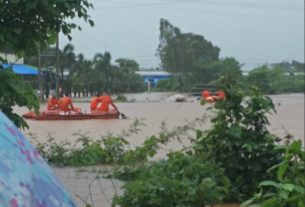