The Chief Minister also directed for giving 50 per cent discount for students below 14 years to popularise Odisha’s rich maritime history.

He also directed development and beautification of riverfront facing the museum.

Keeping in view of the growing popularity of the museum, he ordered setting up of mirror maze, expansion of aquarium and distribution of information booklets to increase awareness among students.

As the employees of museum are working on holidays, it was decided to revise the pay and give them 21 days of extra salary, the Chief Minister said.

The 4-dimension SFX theatre inside the complex, first of its kind in the State, has been set up with an estimated cost of Rs 1.85 crore and accommodate 48 persons per show. Chief Minister Patnaik inaugurated the initiative on April 21 last year.

While a viewer will have to cough up Rs 60 for a show of an hour, he has to deposit a security amount of Rs 50 for the specialised spectacles to be used inside the theatre.

The Odisha State Maritime Museum is also proud to present the exotic aquarium section to the public. The aquarium has 11 exhibits on display each have a story to tell of their own for people of all ages.

The Odisha State Maritime Museum, which has been set up at this Jobra workshop, has 10 galleries along with its ancillary components, as required in a modern museum. This location, which has a beginning around 1869, has the unique distinction of being the only workshop, which catered to the requirement of three provinces of Bihar, Bengal and Odisha under the Bengal Presidency of British India.

It was set up by the then PWD Department of British administration through the efforts of one Scottish Engineer Mr.G.H.Faulkner immediately after the great famine of 1866 in Odisha, known as “Naa Anka Durviksha”.

The British administration took up the work of excavating the Coast Canal, Taladanda Canal and other irrigation projects to counter the effects of drought. This workshop was mainly catering to the need of anicuts, dams, canals and most important inland water transport system. At that time the access to Calcutta from Cuttack was only through a journey on river Mahanadi to the False Point near Paradeep and on sea up to Calcutta or from Chandabali to Calcutta. 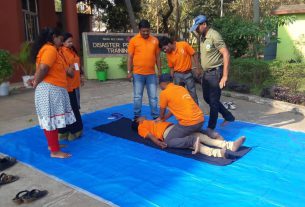 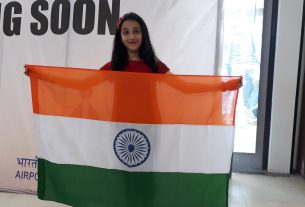 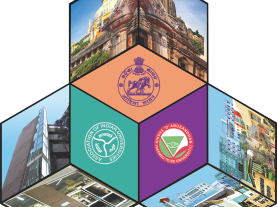