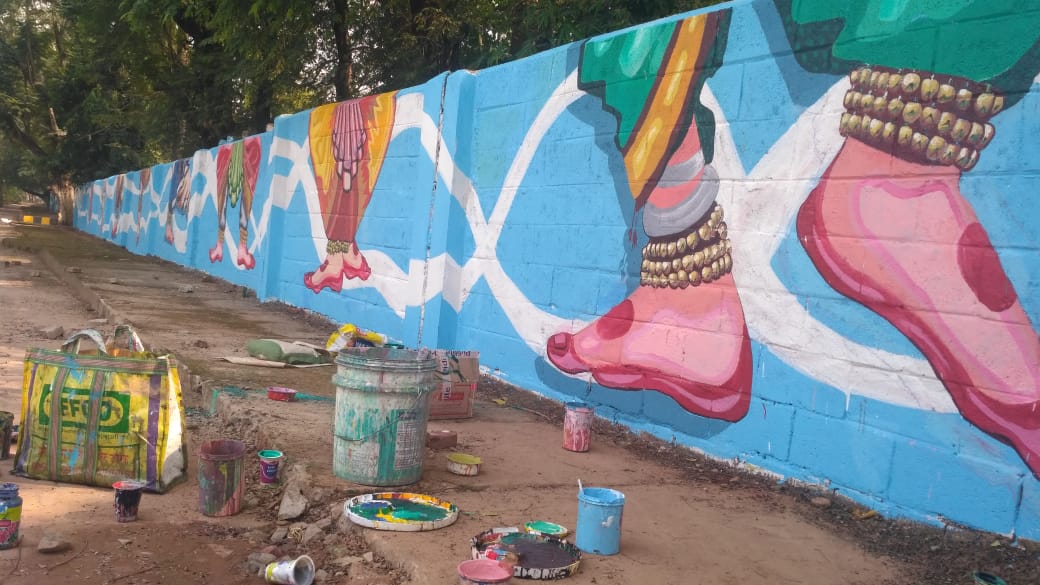 Bhubaneswar: Ahead of Men’s Hockey World Cup, major roadside boundaries walls of the capity city of Bhubaneswar are getting new look with murals or wall painting on the theme of sports.

Bhubaneswar Municipal Corporation (BMC) initiated a great step to attract foreign players along with visitors through wall painting in Odisha.

BMC empanelled 15 groups and individual artists to take up wall painting as part of city beautification drive for the upcoming Men’s Hockey World Cup. Prominent among the artists were those from Odisha Modern Art Gallery, Krutika, Kanak Arts, Bakul Foundation and Sutra Advertising.

The 2018 Men’s Hockey World Cup will be held from November 28 to December 16 at the Kalinga Stadium in Bhubaneswar. BMC has already identified 40 km road networks for murals and street arts. The plan is to complete painting of the walls on a 40-kilometre stretch by mid-November.

The drive started with painting of various walls in the vicinity of Kalinga Stadium as well as on Bidyut Marg between Governor House Square and Jayadev Vihar Square.

The BMC took up a similar drive during the conduct of Asian Athletics Championship last year when several walls of the city were painted with graffiti and portraits of eminent sportspersons. 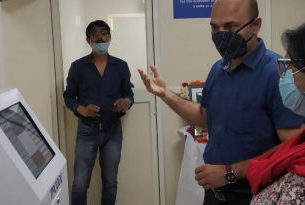 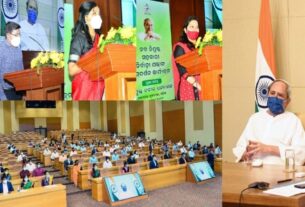 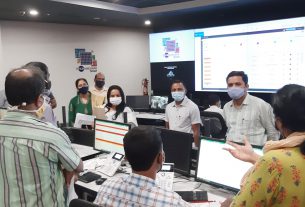