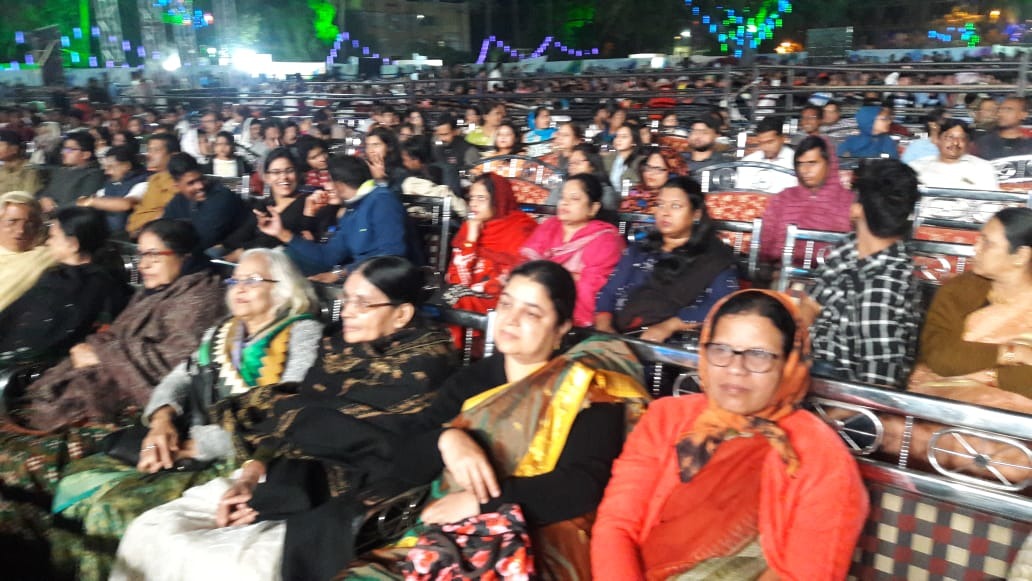 Bhubaneswar: The Bhubaneswar Development Authority (BDA) on Monday facilitated the participation of senior citizens in the ongoing .Fest Bhubaneswar.

BDA Senior Administrative Officer Madhumita Rath said “We were approached on behalf of the senior citizens by Silver Age Foundation to facilitate the participation with easy access and comfortable seating. Keeping with our agenda for an inclusive city and festival, we immediately happily agreed to the proposition.”

Saila Mohapatra, in her late seventies, was overwhelmed with the show. “I had watched Rituraj Mohanty on TV, but seeing him in real and on the stage was another experience that I had never imagined. For many of the elders it was the first experience of modern day stage setting and lighting. Mrs. Prabhasini Mohapatra, a homemaker for last 50 years who is a music buff said ‘ it was like being in another world. The lights, sound and the cheers from the crowds were unimaginable and I am so thankful that we could experience this in our lifetime.”

Sudhansu Sekhar Panda, a lawyer and financial consultant who is no longer in active practice said ‘it made us feel young once again to be there.’

The senior citizens who attended are members of Silver Age Foundation Elders’ Activity Centre in Bhubaneswar. The foundation facilitated the visit as an outing for elders as a part of its Healthy Aging program. The program runs for elders from 4 PM to 6 PM three days a week with music, yoga, art therapy, health talks, smart phone and technology use classes. Members who participated are from the second batch of the two-month program which has an average age of 68 years and 85% women participants. 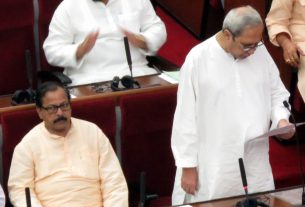 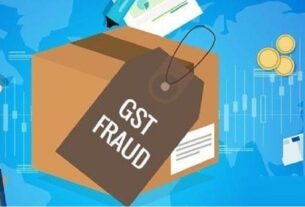 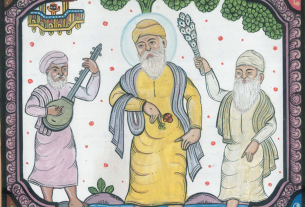