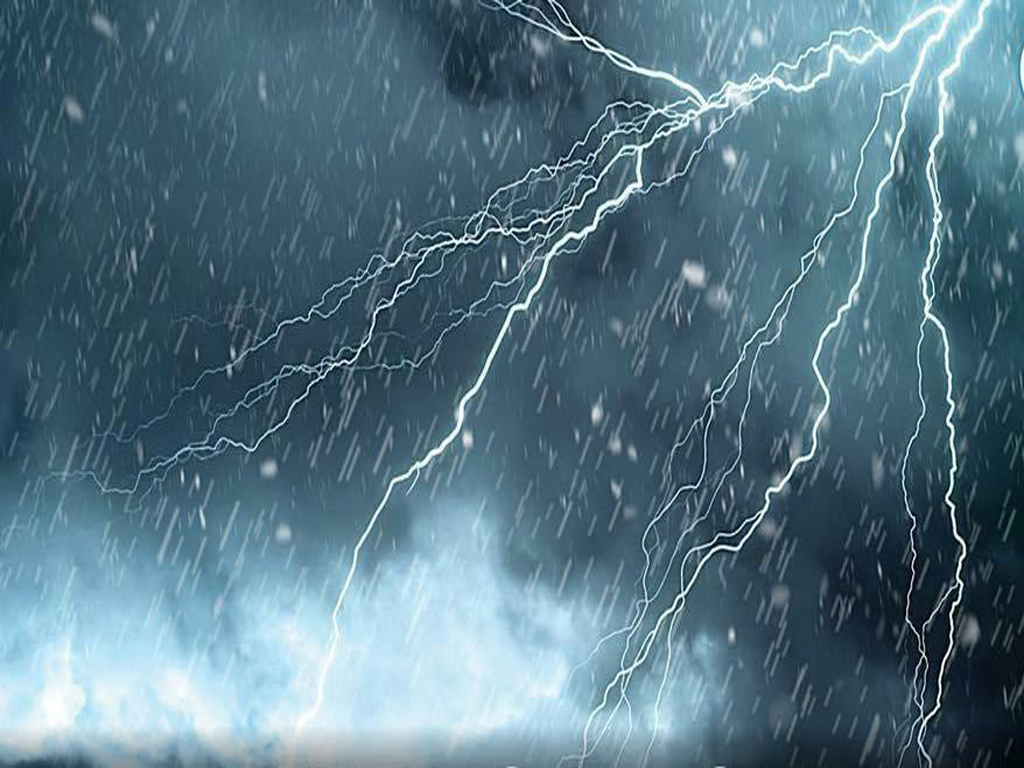 Bhubaneswar: An International Conference on Thunderstorm and Lightning in Tropics (ICTLT-2019) will be held in Bhubaneswar from January 17 to 19.

It will provide an excellent platform for networking of scientists, academicians, operational researchers, planners, extension personnel and different levels of stake holders to share their views and expertise through close interaction. 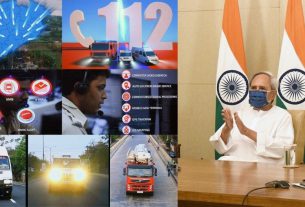 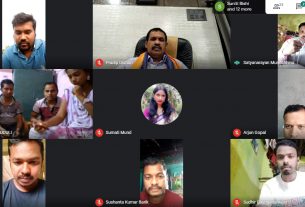 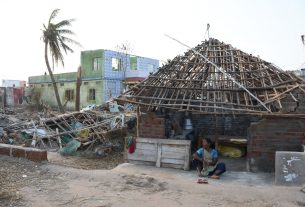