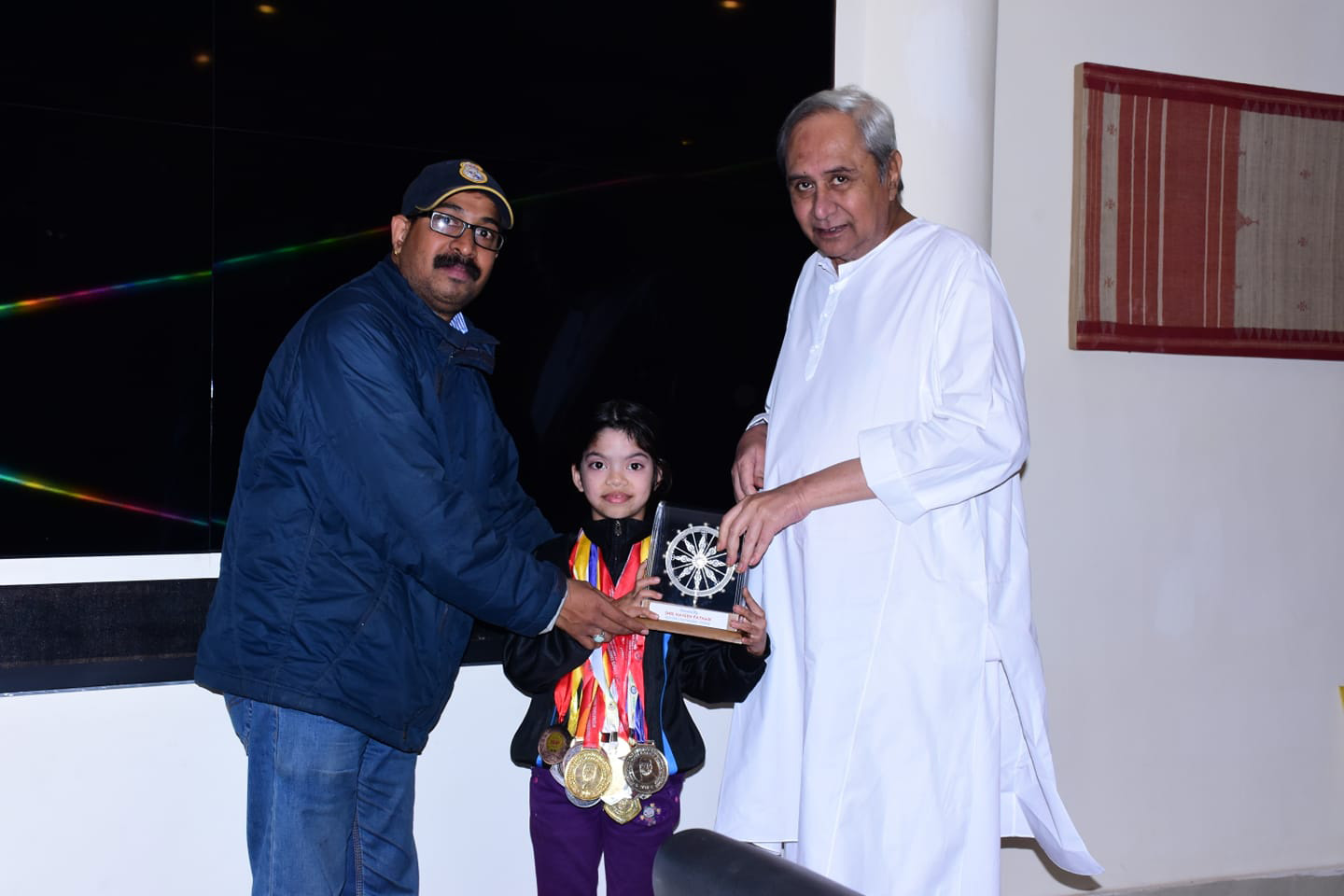 Bhubaneswar: Chief Minister Naveen Patnaik on Wednesday felicitated five-year-old Karate champion Shruthi Ojha at the State Secretariat here a day before she takes part in an international championship to be held at Visakhapatnam.

Presenting her a silver filigree memento, the Chief Minister commended the little champion for her spectacular achievements at such a tender age.

Despite being just five, Shurti has already bagged more than 20 medals, including three international, four national and three state-level championship.

She will represent at international championship to be held at Visakhapatnam on Thursday. 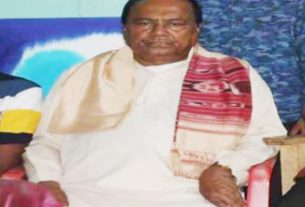