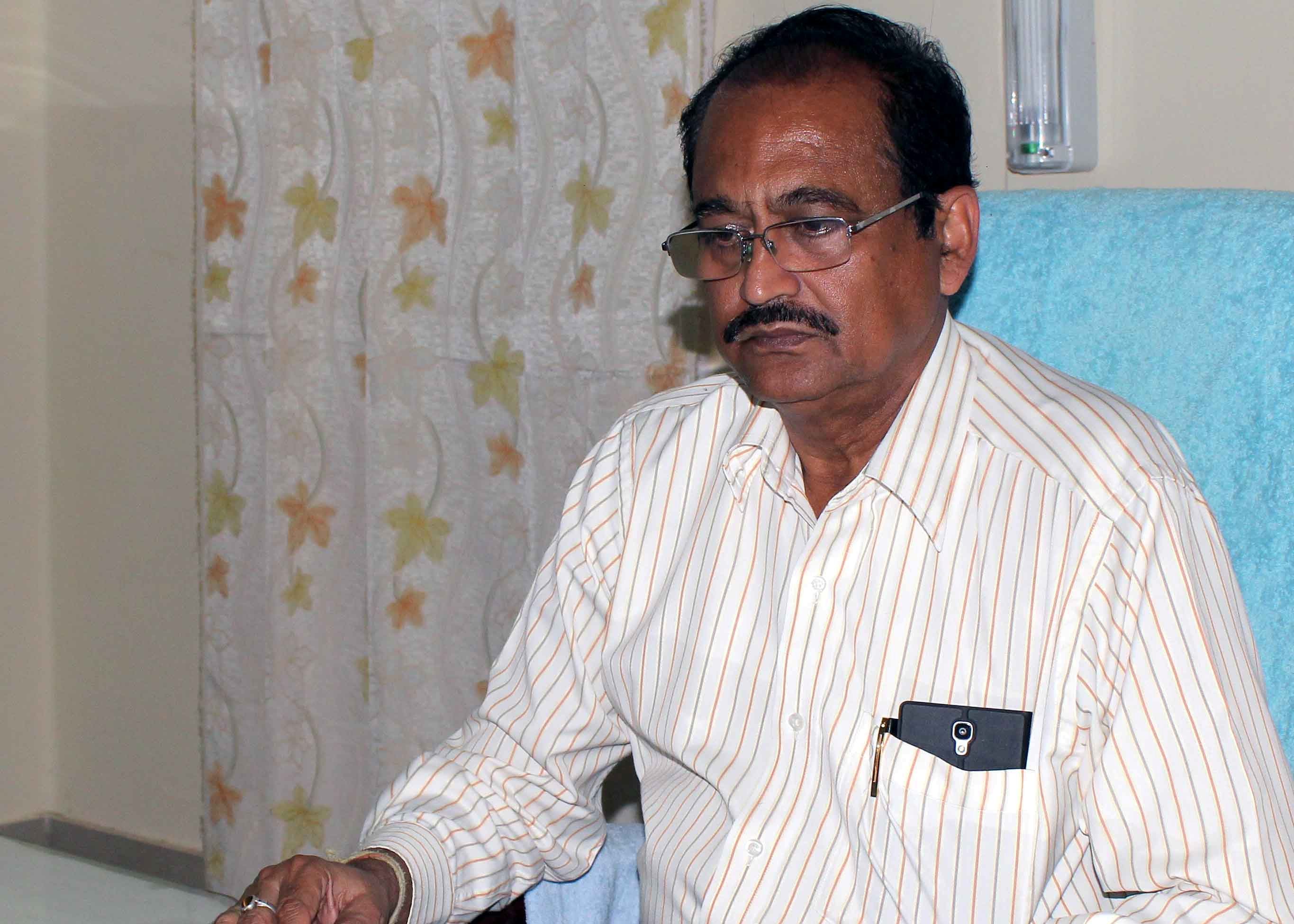 Bhubaneswar: The State government has extended the tenure of Justice MM Das Commission of Inquiry inquiring into multi-thousand-crore chit fund scam in the State by six months. A notification in this regard was issued by the Home Department on Friday. “State Government extends the tenure of the Commission of Inquiry on Unauthorised Collection of Public Deposits for a further period of six months beyond 4th February, 2019,” tweeted the Home Department.

Following State-wide public outcry, the commission was formed in July 2013 by State Government to probe into the chit fund scam. In February 2015, the Government appointed retired Justice Madan Mohan Das as the Commission of Inquiry after the death of Justice RK Patra, who was initially probing the mega scam.

The inquiry commission has submitted at least five interim reports and identified a few lakh small investors, who have invested less than Rs 10,000 in the chit fund companies. The commission has also recommended the State Government to take measures for refund of money of the small investors on a priority basis.

The Commission had to extend its deadline to receive complaints from general public time and again as number of people seeking to submit their statement of affidavits kept rising up and also to scrutinise them. 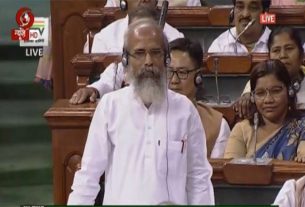 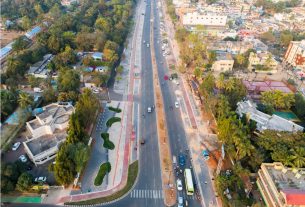 No building plan needed for small plots in Bhubaneswar 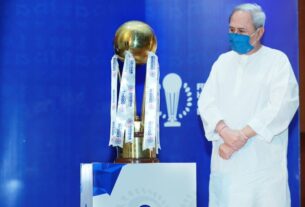