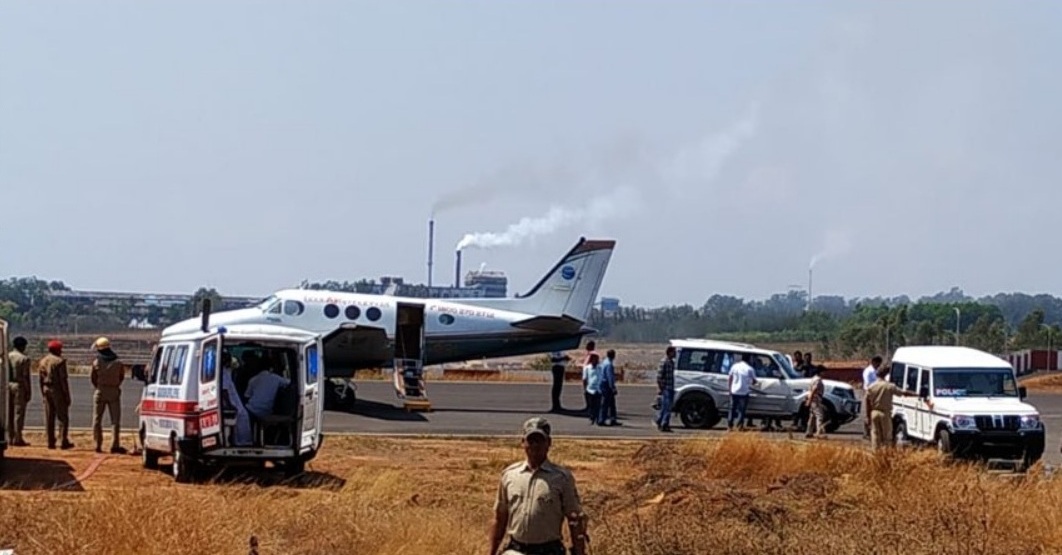 Koraput: The flight carrying Chief Minister Naveen Patnaik made an unplanned landing in Jeypore on Wednesday when he was on his way to Rayagada via Lanjigarh to launch several development projects.

The Chief Minister’s flight was forced to land in Jeypore as it was not able to go further because of the bad weather.

“Due to bad weather CM aircraft could not land at Lanjigarh hence diverted to Jeypore. CM will leave for Raygada shortly by chopper and attend the scheduled programme one hour late. The report emergency landing at Jeypore is totally baseless,” said a CMO statement.

Initially, the flight carrying the CM was scheduled to land in Lanjigarh from where he was to visit Rayagada in a helicopter.

The Chief Minister will inaugurate and lay foundation for projects worth Rs 1,270 crore in Rayagada district and also address a Mission Shakti conclave. 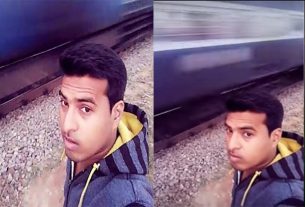 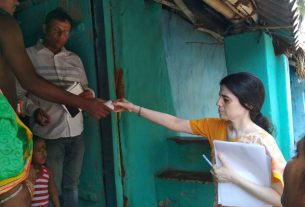