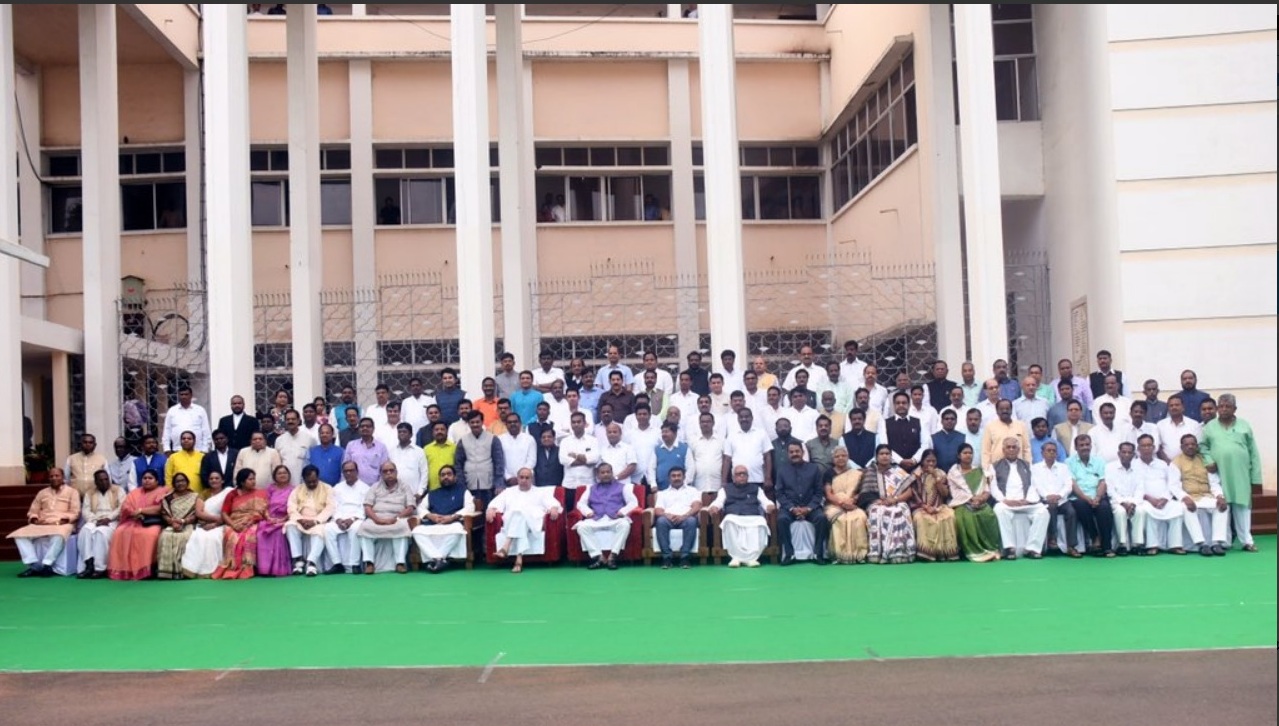 Bhubaneswar: The last session of the 15th Odisha Legislative Assembly concluded two days ahead of schedule on Friday. The session was scheduled to continue till February 12.

The session which started on February 4 with the customary address of Governor Prof Ganeshi Lal’s was originally scheduled to have seven working days.

On the last day, the House passed the appropriation bill.  A group photograph of all MLAs was also taken as per the tradition.

However, during the last session, the House failed to transact the crucial Question Hour as both opposition Congress and BJP and ruling BJD resorted to ruckus on several issues.

Finance Minister Sashi Bhusan Behera presented the interim budget on February 7. This was the last session ahead of key Assembly polls and Lok Sabha elections due in May. 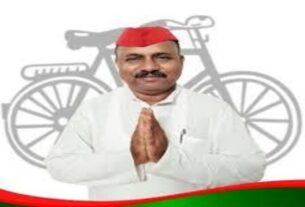 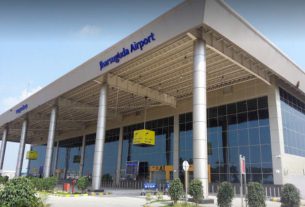