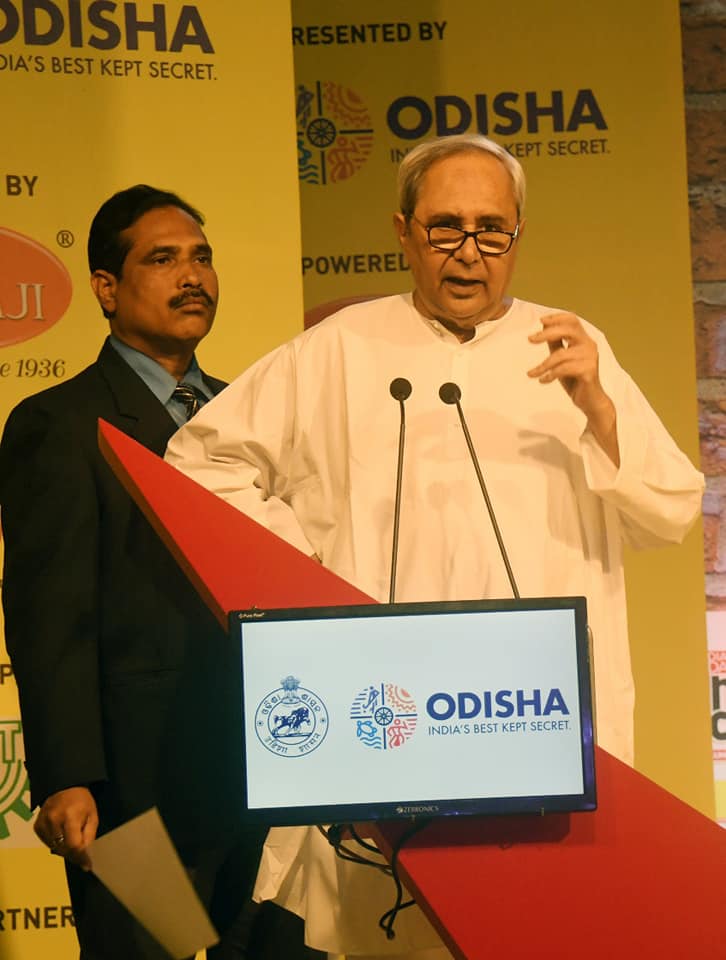 Patnaik said the huge pendency is creating shortage of funds for OSCSC and immediate release will ensure timely payment to farmers.

“Odisha Government had transferred Rs 7,600 crore through Direct Benefit Transfer to farmers of the State last year and has already transferred Rs 6,000 crore this year against procurement of 40 lakh MT paddy.

“However, it is a matter of concern that the subsidy bills amounting Rs 3654.41 crore, which includes the advance subsidy bills up to March 2019, relating to the State of Odisha are pending with the DFPD,” said Patnaik.

In Odisha, the OSCSC, a State PSU, has been undertaking procurement of paddy since 2003-04 on behalf of the State Government. The funds for the entire procurement operations are borrowed by OSCSC from banks.

“Last year, the OSCSC had transferred around Rs 7,600 crore directly to the accounts of farmers. In view of the urgency of the matter, I would request your intervention and necessary direction for immediate release of money, which will help in protecting the interest of the farmers,” said Patnaik. 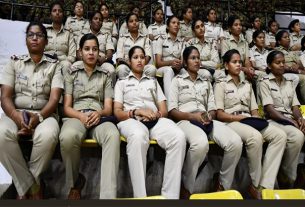 Cancer detection camp for women cops on March 8 in Odisha 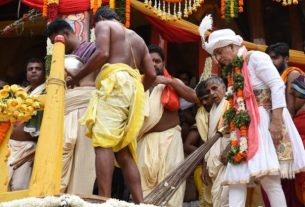 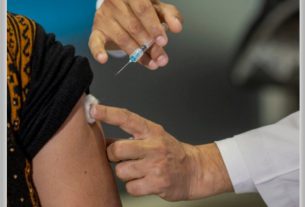