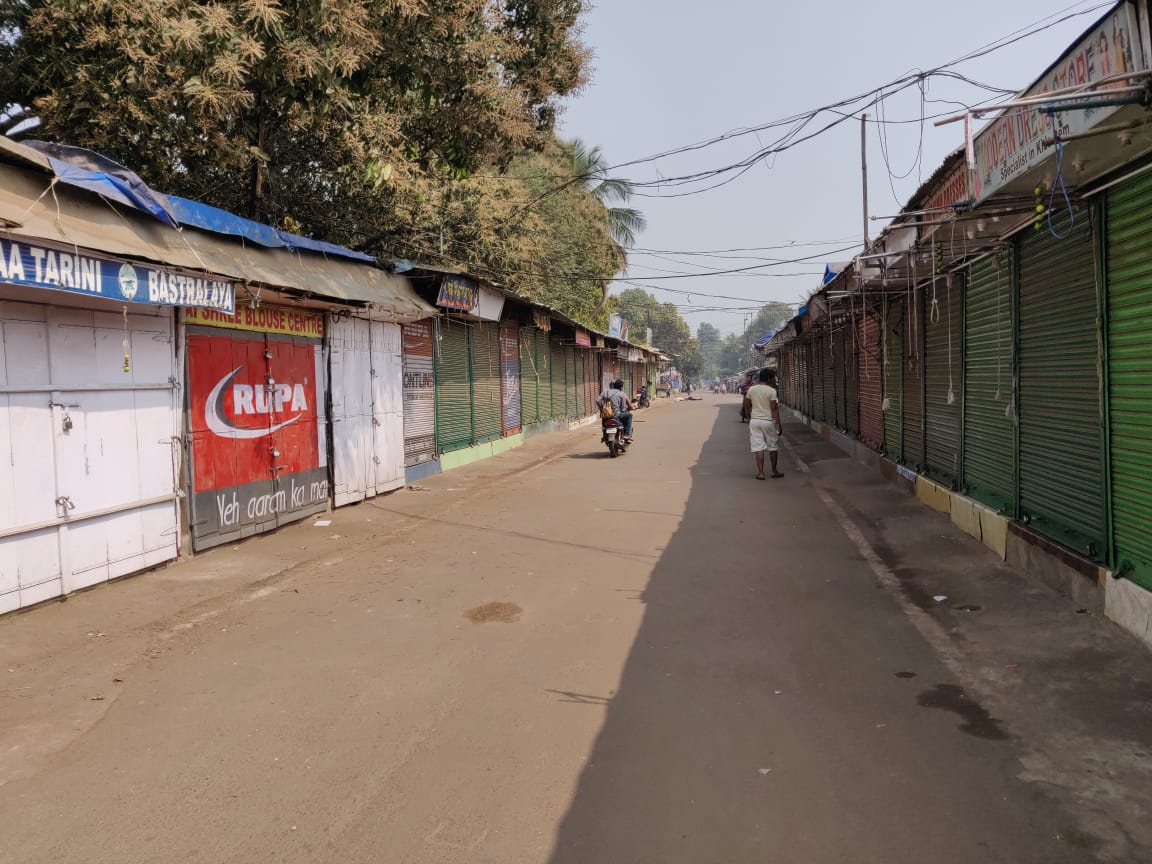 Bhubaneswar: As condemnation and sympathies pour in from across the country against the terror attack in Jammu & Kashmir’s Pulwama district, traders across the State on Monday observed a State-wide trade bandh to pay homage to the slain CRPF jawans.

Wholesale and retail markets were remained closed to pay respect to the 40 Central Reserve Police Force (CRPF) personnel martyred in the Thursday’s terrorist attack in the state.

Traders in Bhubaneswar, Cuttack, Rourkela, Jeypore, Balasore, Sambalpur and also in all major cities in the State under the banner of the Federation of All Odisha Traders’ Association (FAOTA) extended their support to the nation-wide trade bandh called by the Confederation of All India Traders (CAIT).

The bandh which started at 7 am will continue till 4 pm.

FAOTA general secretary Sudhakar Panda said that the bandh was called to show solidarity with the families of the martyrs and the traders of the State stand with the bereaved families and also security forces. 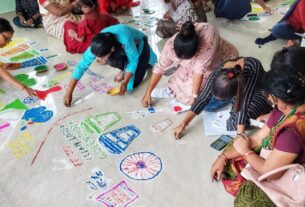 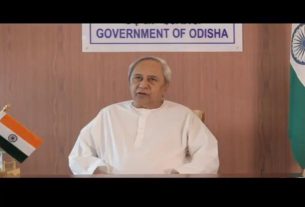