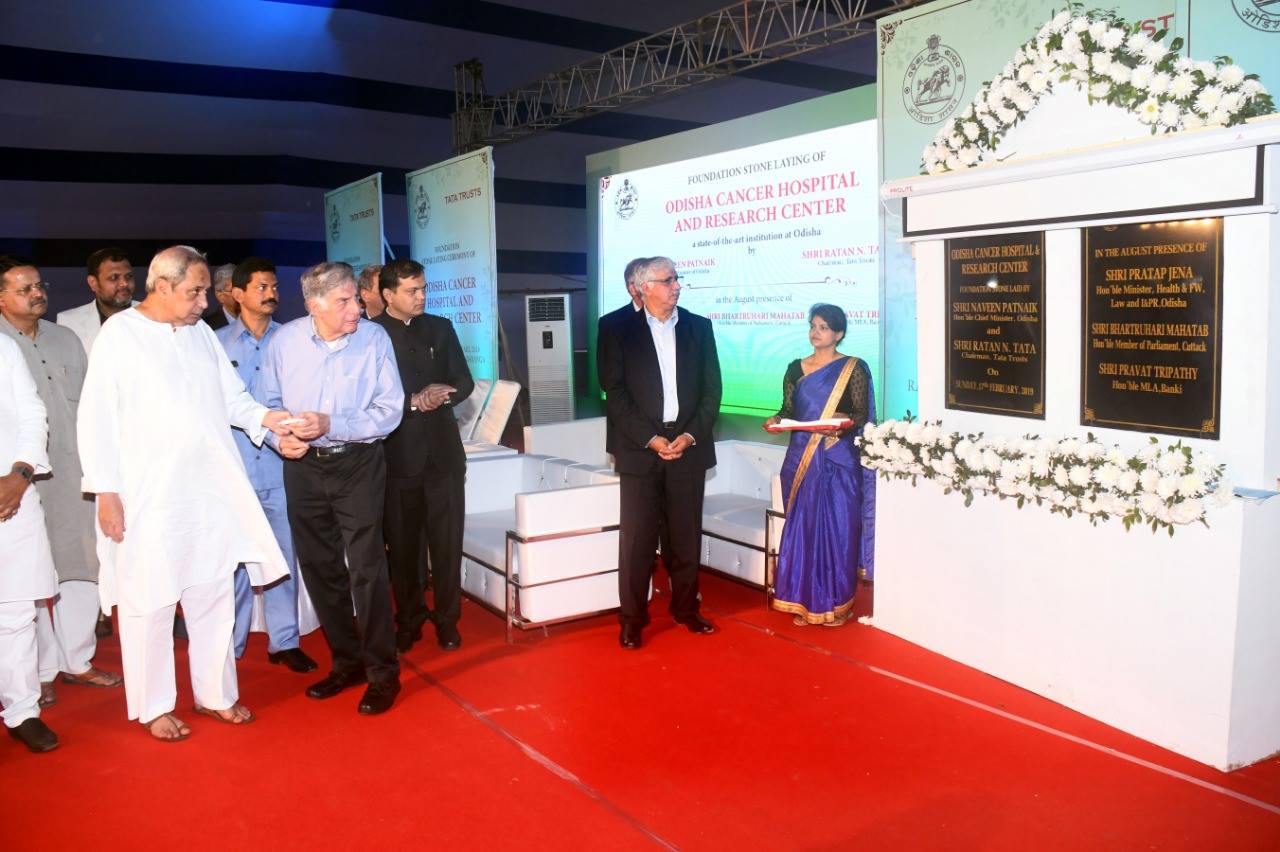 Bhubaneswar: Chief Minister Naveen Patnaik on Sunday laid foundation for Odisha Cancer Hospital and Research Centre at Ratagada in Barang in Cuttack district in the presence of Tata Trusts Chairperson Ratan Tata. The hospital will be functional in five years.

To be built in partnership with Tata Trusts, the Centre will facilitate state-of-the-art cancer care and advanced research in the field.

The State Government has provided 25 acres land free of cost for the 500-bed hospital, which will be similar to the Tata Memorial Hospital, Mumbai. A total of Rs 800 will be invested for the project. While the State Government will bear Rs 500 crore, Tata Trusts will spend Rs 300 crore.

In May last year, State Government signed a memorandum of understanding (MoU) with Tata Trusts for the same. Health and Family Welfare Minister Pratap Jena, Cuttack MP Bhartruhari Mahtab among many others were present during the stone laying ceremony.

Apart from the premier hospital, the Government had also entered into partnership with the Tata Trusts for a comprehensive cancer care programme under which the district level hospitals and medical colleges will be equipped to provide better cancer care.

The move assumed significance with 49, 674 people suffering from cancer in Odisha and 25,035 dying of the disease in 2016, according to the National Centre for Disease Informatics and Research (NCDIR). Also, 69 people die of cancer in the State every day. 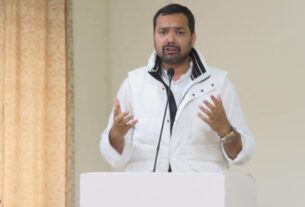 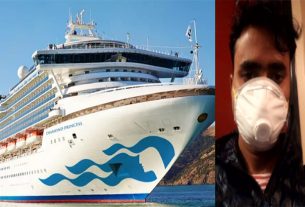 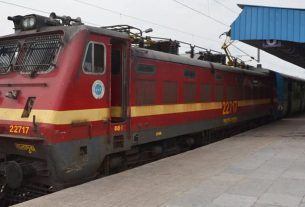