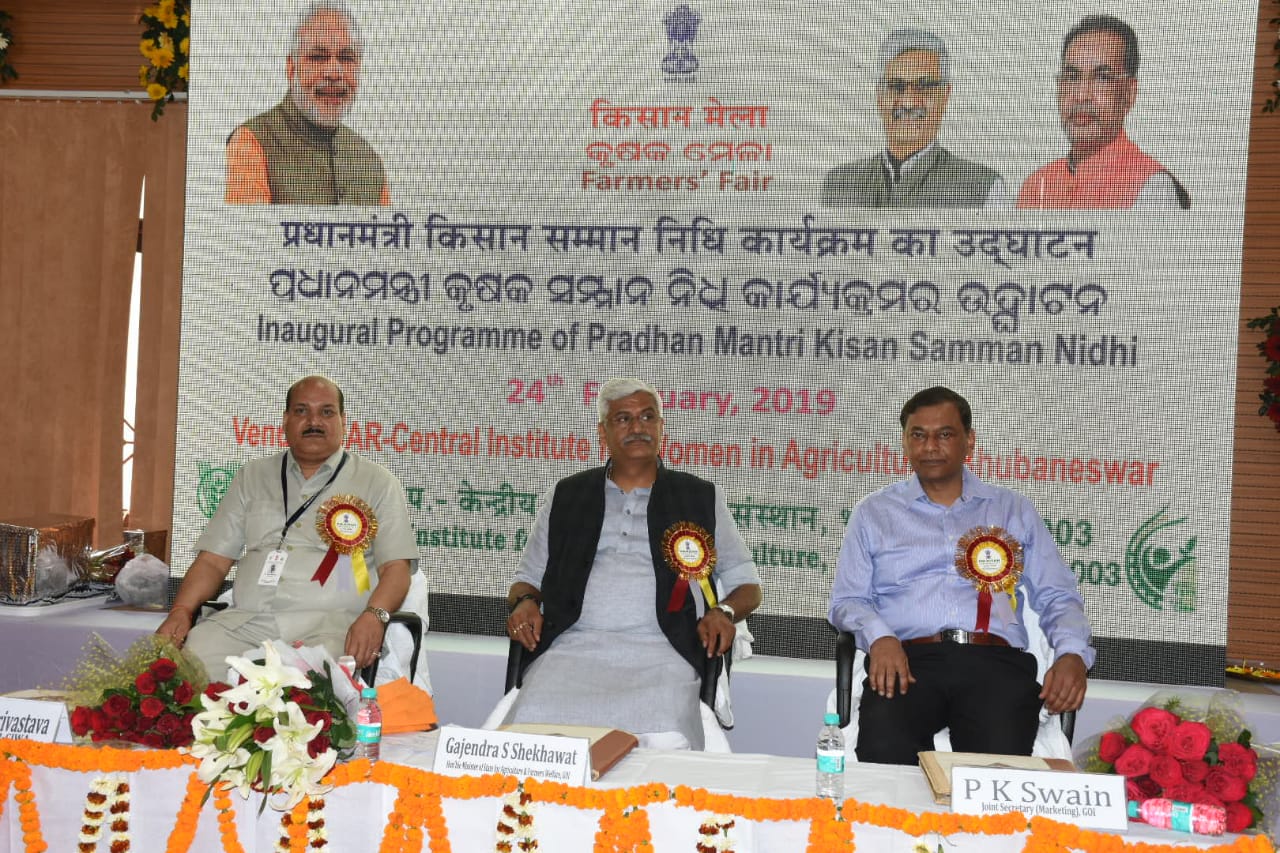 The Union Minister said of the total 10 lakh farmers, 9.42 have been found eligible for financial assistance under the scheme. Shekhawat was speaking at a function here marking the nation-wide launching of PM-KISAN by Prime Minister Narendra Modi.

The PM-KISAN, announced in the interim budget by the Central Government, offers 100% Central financial assistance. The scheme promises Rs 6,000 annually (Rs 2,000 each in three phases) to all small and marginal farmer families who possess total cultivable holding of up to two hectares.

Last week, the State Government has agreed to share the first list of beneficiaries under its own farm-intervention programme for the Centre’s cash-transfer scheme. Implementation of the Central scheme by the Government became uncertain after Chief Minister Naveen Patnaik wrote to Prime Minister Narendra Modi to consider inclusion of landless labourers, sharecroppers and vulnerable households under PM-KISAN.

Meanwhile, Odisha launched State-wide Krushak Assistance for Livelihood and Income Augmentation (KALIA) scheme that covers sharecroppers and landless agriculture labour as well. The Government is providing Rs 10,000 per year in two instalments to each beneficiary farmer under the scheme as against Rs 6,000 under the Central scheme. 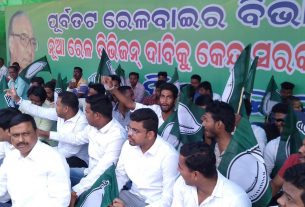 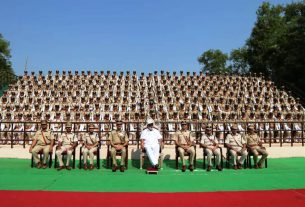