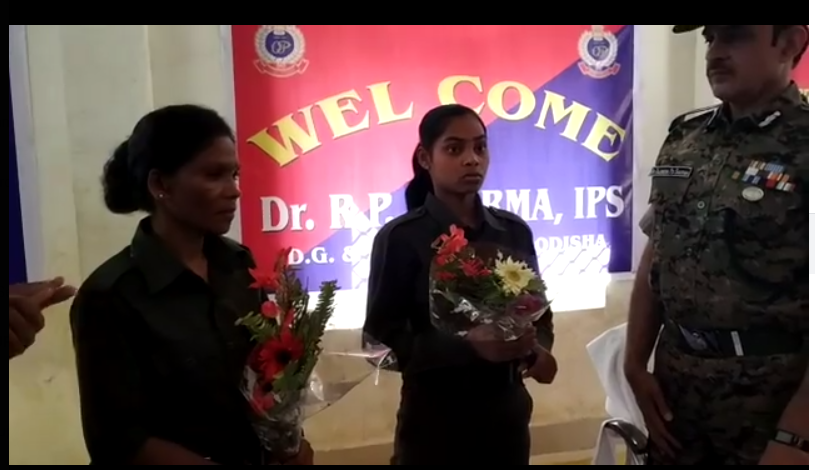 Madi Sukanti and Kaushalya Khila, carrying Rs 4 lakh and 2 lakh rewards on their heads, respectively surrendered before the DGP during the latter’s visit to Koraput district to take stock of the anti-Maoist operation in the region and preparedness of security forces for the ensuing Lok Sabha and Assembly elections due in May.

Both the rebels were involved in several Maoist violence incidents in Malkangiri district. According to reports, Madi was an area committee member.

Sources said after being associated with the Maoists, they realised that the red rebels do nothing for the development of the poor and decided to come out from their clutches.

The DGP welcomed them to the mainstream of the society and assured them of all possible supports from the Government and also police administration for their rehabilitation. 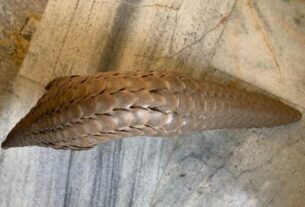 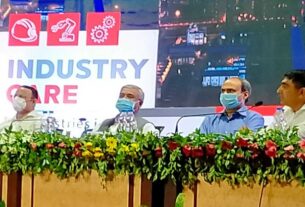 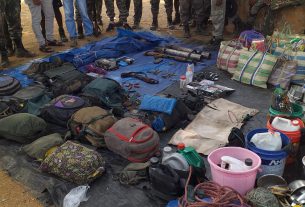