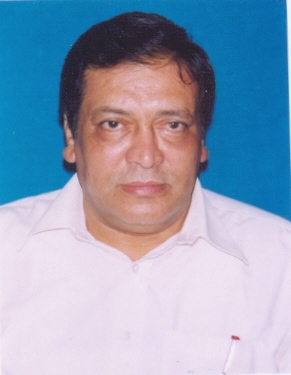 Bhubaneswar: Five years after he left the BJD for the BJP ahead of the 2014 general and Assembly elections, former Khurda MLA Jotindra Nath (Jitu) Mitra went back to the BJD on Monday.

Elected twice to the Assembly, first as an Independent candidate in 2000 and on BJD ticket in 2004, Mitra had resigned from the party and joined BJP after being denied ticket in 2014. Mitra is aspiring for BJD ticket this time.

He rejoined the party at Naveen Niwas in the presence of Chief Minister and BJD supremo Naveen Patnaik.

In 2014 elections, BJD had nominated Rajendra Kumar Sahoo as its candidate who was elected as an Independent.

Welcoming Mitra to the party fold, Patnaik said the homecoming of Mitra will certainly strengthen the party organisation ahead of polls. 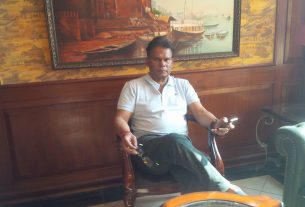