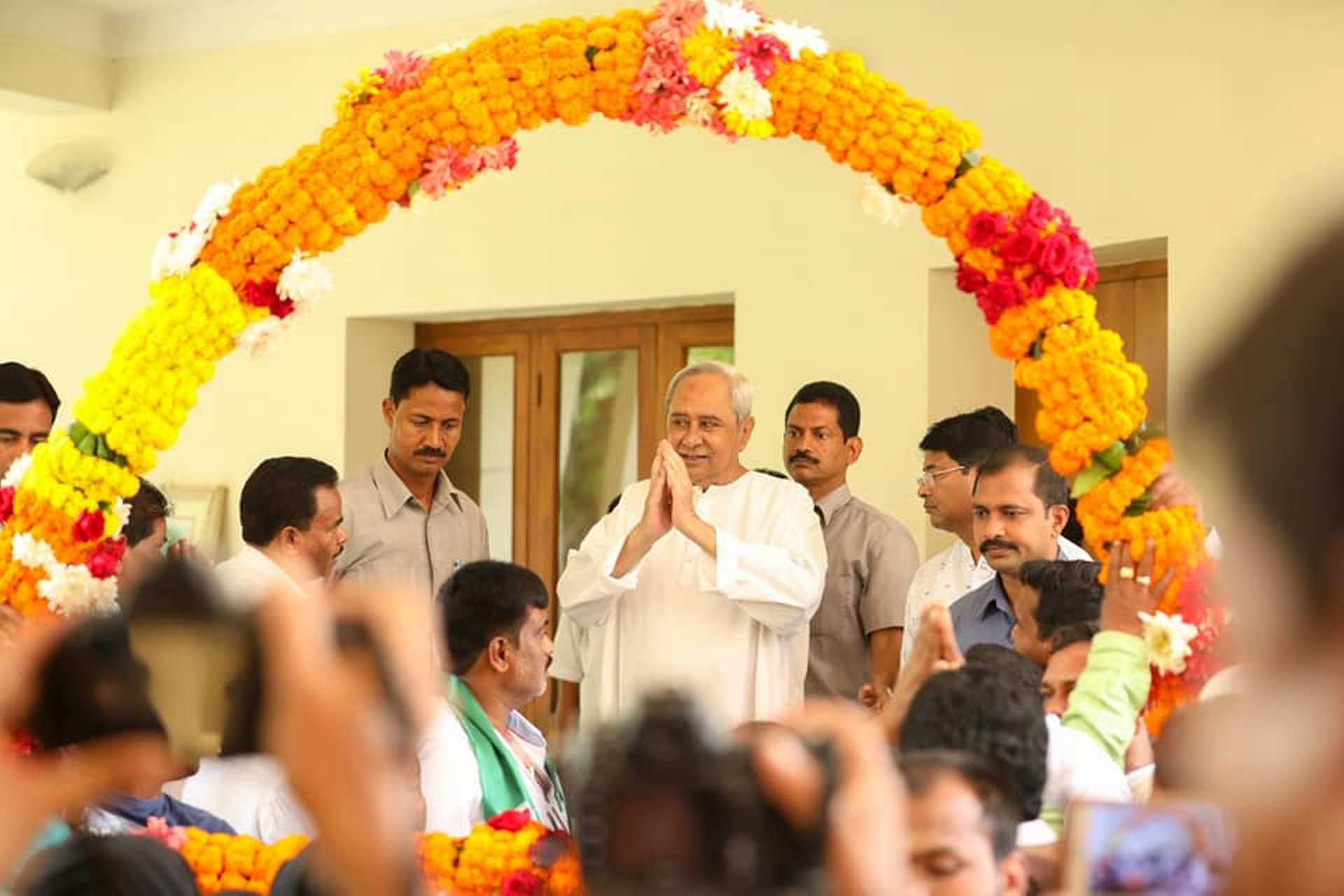 Bhubaneswar: Chief Minister and Biju Janata Dal (BJD) president Naveen Patnaik may contest from Bijepur Assembly constituency in Bargarh district, sources said. Today, Patnaik said that he was ‘seriously considering’ a proposal of leaders from western Odisha to contest from their region.

After his party’s thumping victory in the Bijepur byelection in February last year, Patnaik visited the area to express his gratitude to the voters where he had said that he will personally monitor the development of Bijepur. Since then many development projects were announced for western Odisha and particularly for Bijepur. 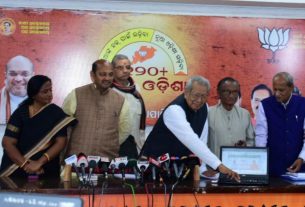 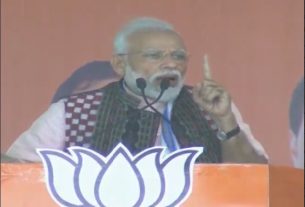 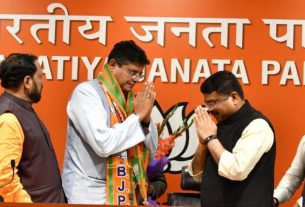