Lanjigarh: Two people, including an Odisha Industrial Security Force (OISF) jawan were killed and at least 30 others sustained injuries as a scuffle ensued between protestors and CISF jawans at Vedanta Refinery at Lanjigarh.

As per reports, the labourers were staging a dharna in front of the main gate of Vedanta Alumina demanding jobs for locals this morning. Despite the repeated appeals of the plant authorities to come for a discussion, they continued with their agitation. Later agitators tried to barge into the premises and torched the security guard shed.

To prevent the mob from making further damage, the OISF resorted to lathi-charge injuring 30 labourers. Though the injured were rushed to the refinery hospital immediately, the two persons including the OISF succumbed to the injuries at the hospital.

Meanwhile, OISF Inspector Ashok Kumar Roul said that they will submit a report to the higher ups and assured of every support to resolve the matter. He urged the people of Lanjigarh block to maintain peace.

Vedanta Lanjigarh unit spokesperson expressed deep condolences to the families of the deceased and appealed to the agitators to maintain peace.

“We will work with full cooperation with the appropriate authorities who will be looking into the incident. We sincerely appeal to the protestors not to resort to such acts when every situation can be resolved amicably through discussions,” said the spokesperson. 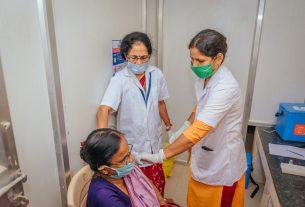 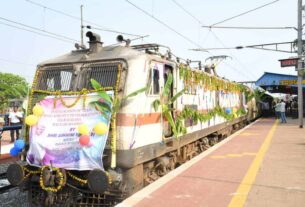 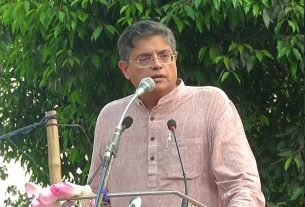