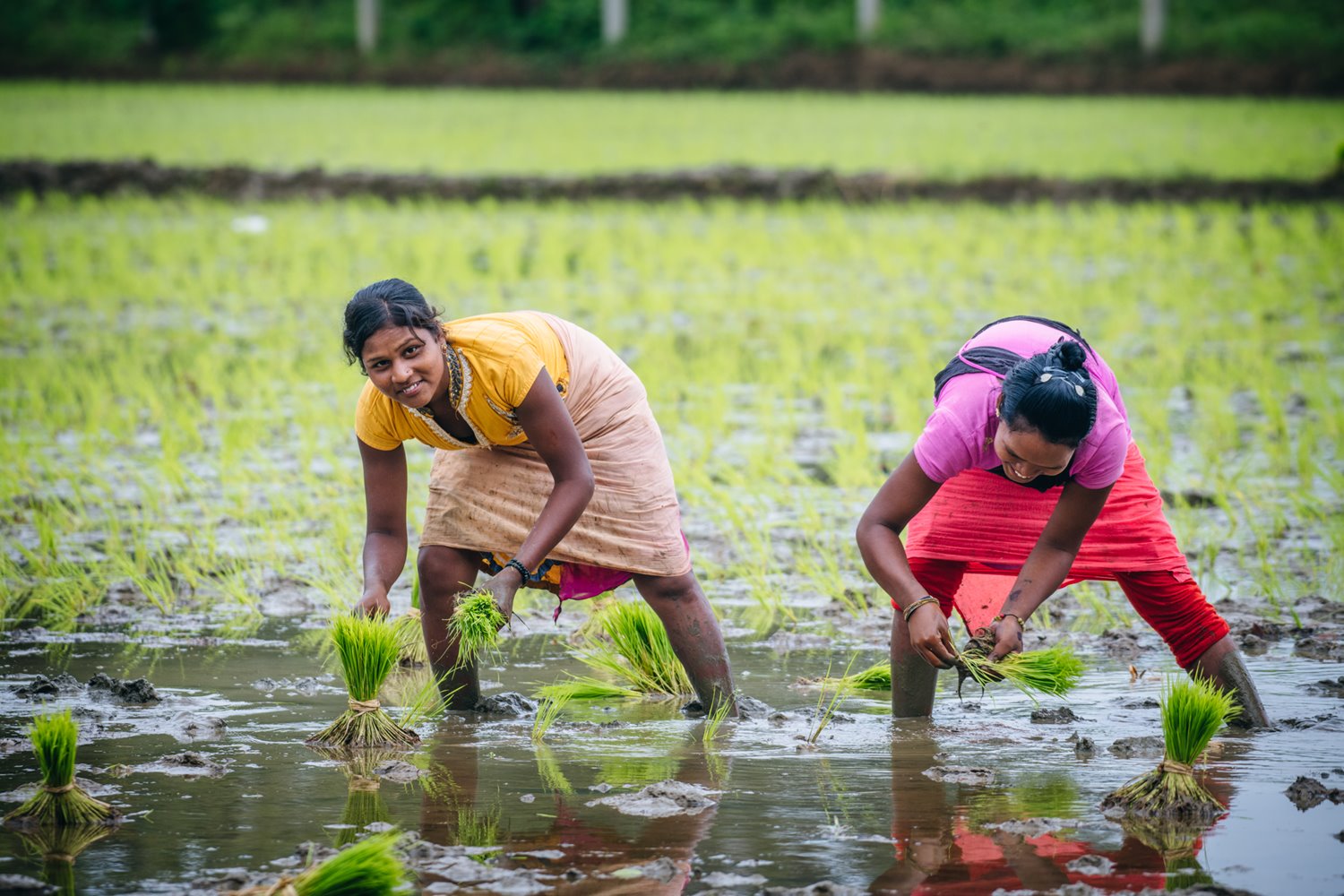 Berhampur: The Ganjam Zilla Milita Chashi Sangathan has called upon farmers not to campaign for any political party and to give votes in NOTA (None of The Above) as the BJP Government at the Centre and the BJD Government in the State have betrayed them.

The Sangathan also stated that it would distribute leaflets to create awareness among farmers as to how the two Governments have betrayed them.

“Farming and famers have been undergoing various problems for the last three decades. Neither the past Government, nor the present Governments have taken any step to implement the Swaminathan Committee and resolve the problems. KALIA Yojana and PM Kissan Sammannidhi are like alms given to beggars. Whichever parties form Government, the farmer bodies will continue to fight to protect their basic rights,” said Rath.

He slammed the Narendra Modi Government for not raising paddy MSP to one-and-a-half of the cost of production as per its promise made in 2014 election manifesto. “The Union Government waived loans of about  50,000 crore in the corporate sector every year but didn’t raise paddy MSP. The BJD Government here also didn’t provide bonus to farmers above paddy MSP during its 19 years of rule. During its stint, the Congress had not implemented the Swaminathan Committee recommendations,” lamented Rath. 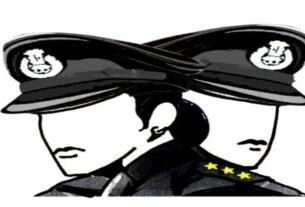 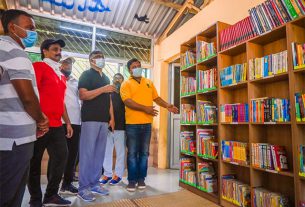