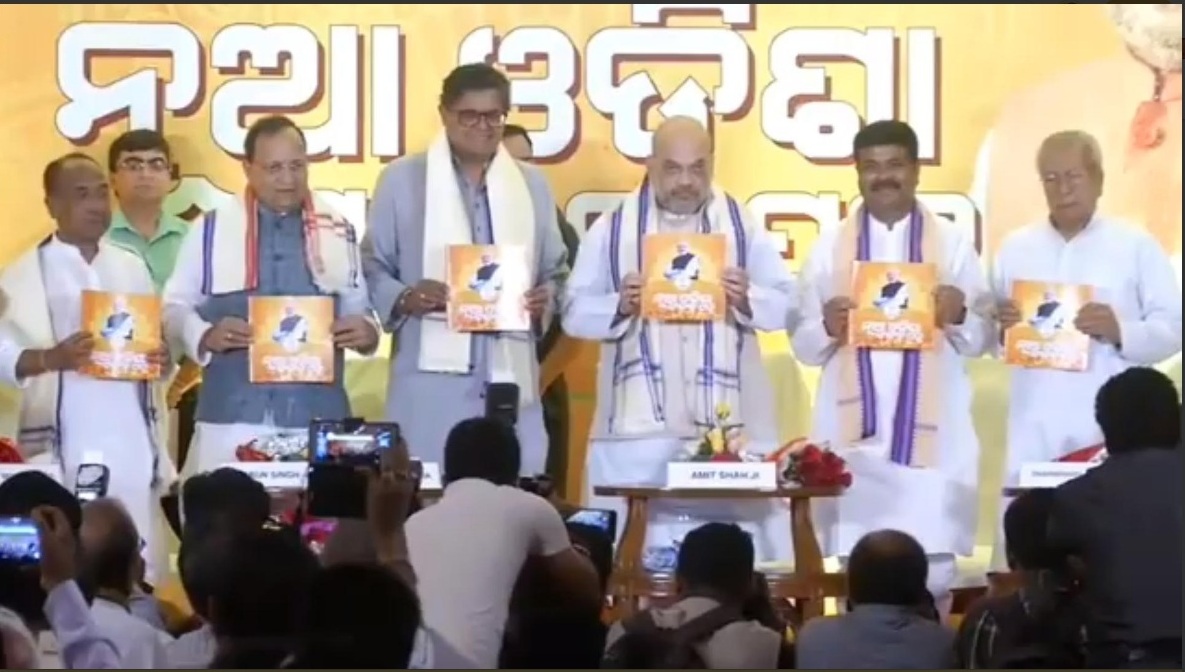 The first bill that BJP will pass in the Assembly when it comes to power in Odisha will address sexual harassment and rape of minors and capital punishment for such rapists, said Union Minister and senior BJP leader Dharmendra Pradahn.

In its poll manifesto, the saffron party also assured implementation of Ayushman Bharat Yojana and PM-KISAN scheme in the State, enforcement of PESA Act in three months, interest free loan to farmers, refund of money to duped chit fund depositors. The saffron party also promised metro rail between Bhubaneswar and Cuttack if it comes to power. 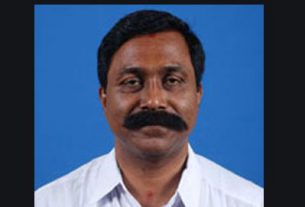 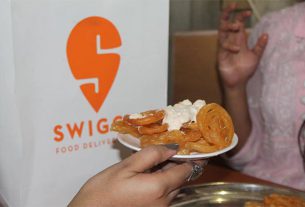 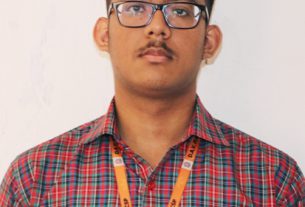