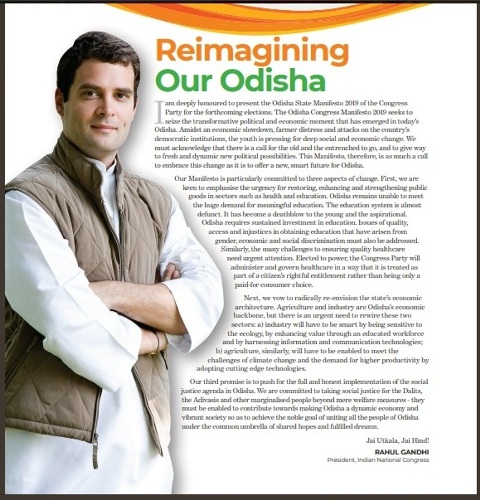 Bhubaneswar: The Congress on Sunday released its election manifesto and promised loan waiver for farmers up to Rs 2 lakh and financial assistance of Rs 10,000 per year to farmers for three years among many others.

Releasing the poll manifesto, OPCC president Niranjan Patnaik said that money of those farmers, who have repaid the loan, will be refunded.

The party also promised Minimum Support Price (MSP) of Rs 2600 per quintal for paddy, Government or private job to one member of each family, unemployment allowance of Rs 3000 per month, free education for women till Plus II course, free higher education, including MBBS and Engineering courses, for women in Government Colleges, pension of Rs 2,000 per month for widows and old-age pension of Rs 2,000 per month for women above 80 years of age, 33 per cent quota for women in Government jobs, shelter for every homeless by 2024, regularisation of contractual jobs, drinking water supply to every house by 2024 and refund of money of chit fund victims six months of forming Government. 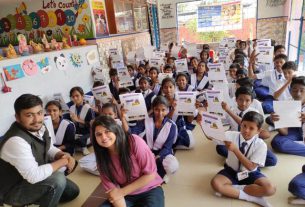 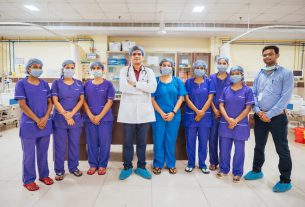