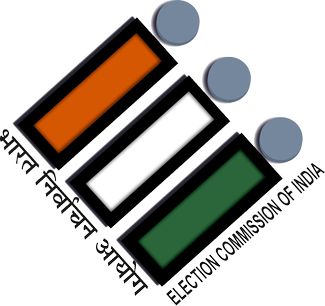 Rourkela: Noticing the flying squad of the Election Commission conducting checking of vehicles, two unidentified persons in an Audi car having no registration number hurriedly dropped a bag containing Rs 27.49 lakh at the bordering Mahipani in Odisha’s Sundargarh district and escaped back to Jharkhand.

The Flying squad has deposited the cash in Panposh treasury. Meanwhile, hunt is on to trace the suspicious SUV.

Earlier in the day, the flying squad of the EC seized Rs 2 lakh had from the car of BJD’s Lanjigarh Assembly candidate Pradeep Dishari near Jayapatna of Kalahandi district.

Since one cannot carry cash above Rs 50,000 during election period, authorities have intensified checking of vehicles to check the money transaction.

Meanwhile, Chief Electoral Officer (CEO) Surendra Kumar on Tuesday informed that liquor worth over Rs 2 crore and cash over Rs 1 crore have been seized in the State by the election flying squad.

He also informed that persons carrying more than Rs 50,000 cash will be stopped and questioned. If they fail to give satisfactory answer regarding source and purpose of cash that they are received or carrying, the person concerned will be interrogated further. 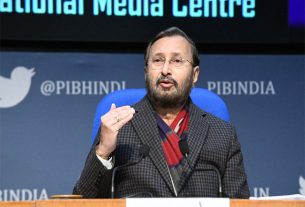 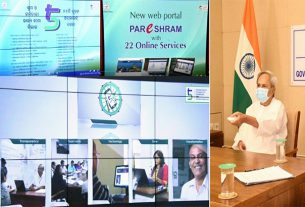 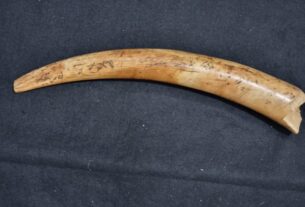