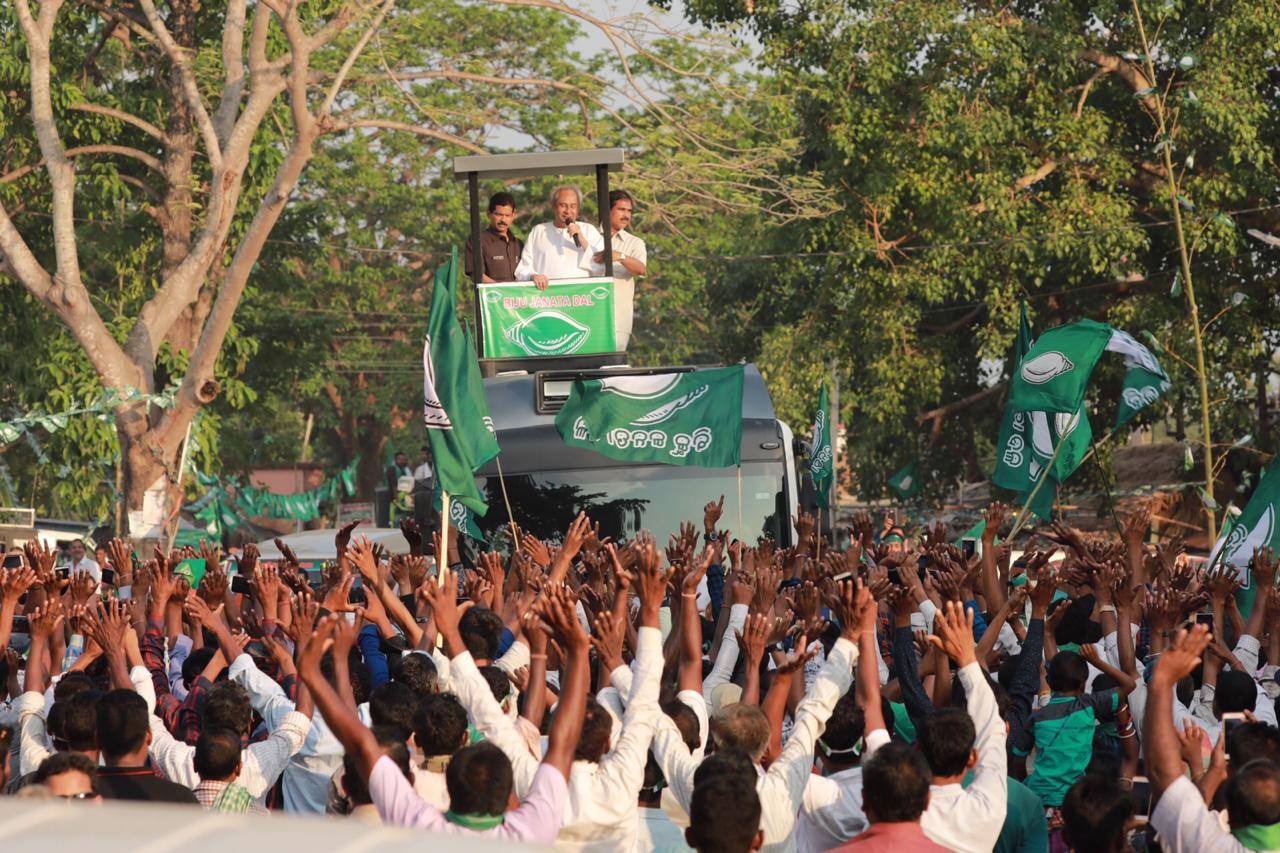 Balasore: A day after Prime Minister Narendra Modi, during his election rally Kendrapara, had stated that he would visit Odisha again after dislodging the BJD Government, Biju Janata Dal (BJD) president and Chief Minister Naveen Patnaik on Wednesday made an “humble request” to the former to attend his swearing-in ceremony as a “guest”.

“Prime Minister Modi could not find time during natural disasters but visiting Odisha daily to seek votes. Yesterday, he told he will visit again after the exit of BJD Government. But, I want to say that people have already blessed us with majority in third phase itself and would like to cordially invite Modi for swearing-in,” said Patnaik while addressing a rally in Basta in Balasore.

“The BJP leaders were conspicuously absent when multiple natural disasters struck Odisha. They did not come during Titli, Hudhud, Phailin, flood and drought. Now, they are flocking in large numbers during elections to seek votes and are shedding copious crocodile tears,” attacked Patnaik.

Notably, on last day of his campaign in Odisha, Prime Minister Narendra Modi on Tuesday hit out at Chief Minister Patnaik accusing him of promoting violence in the poll while predicting people are decided to throw him out in anger. He said that he will visit Odisha after dislodging the 19-year-old BJD Government.

Balasore is among six Lok Sabha seats in Odisha, which will go to poll on the fourth phase on April 29, the last polling day in Odisha. The other five LS seats are Kendrapada, Bhadrak, Jajpur, Jagatsighpur and Mayurbhanj. Results will be announced on May 23. 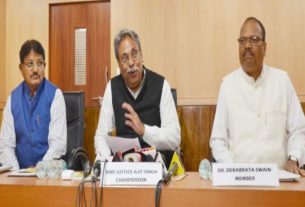 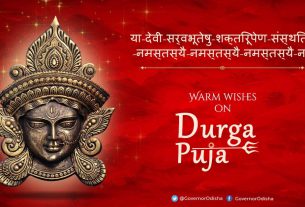