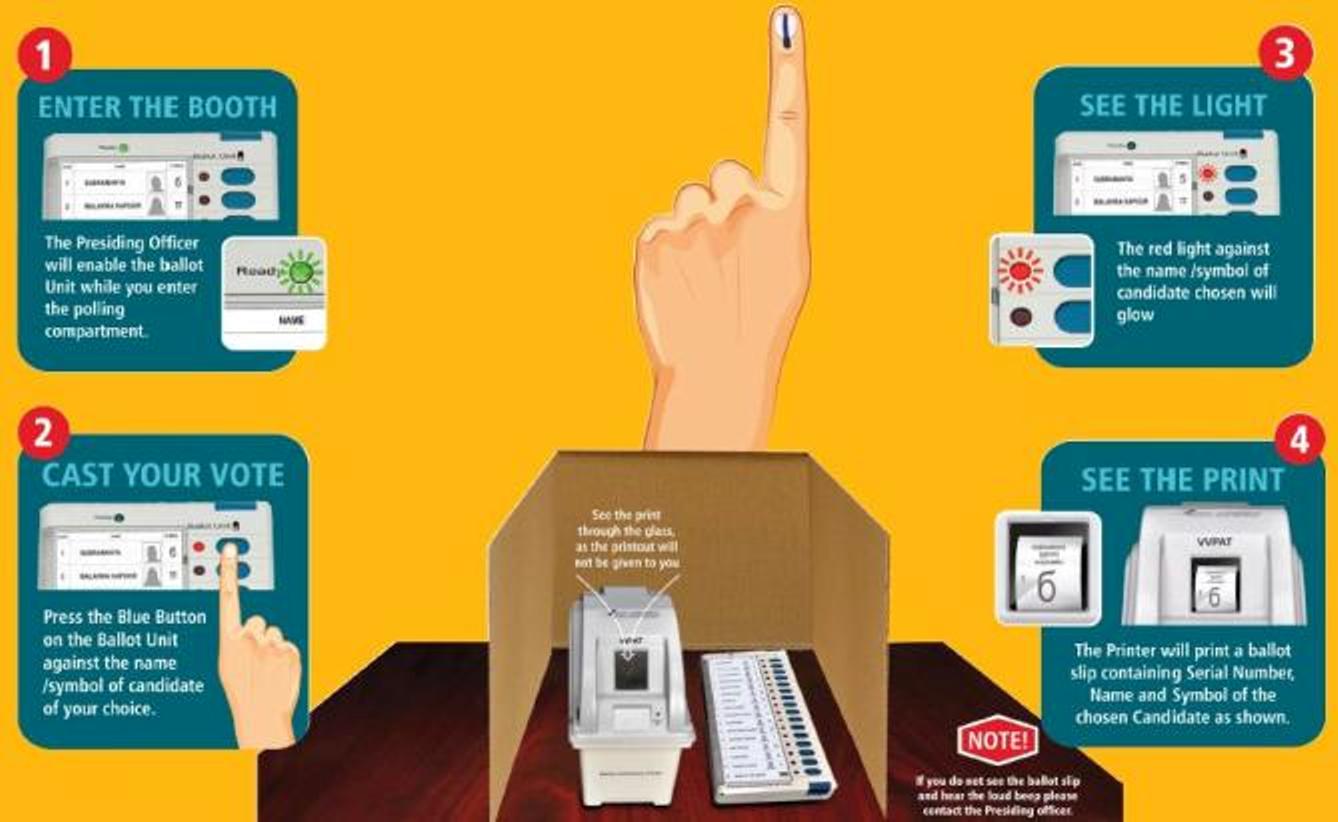 As per allegations, button pressed against one symbol was resulting in votes for another symbol triggering tension in the booth. Based on inquiry report following allegations, the Collector placed the two officials under suspension.

According to sources, the polling official wrongly attached the VVPAT machine with the ballot unit meant for Assembly election. As a result, voters who pressed a particular symbol were resulted in votes for another party symbol in the VVPAT machine.

A fresh poll will be held there as per the direction of the Election Commission of India. 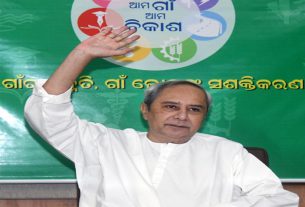 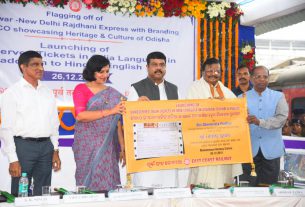