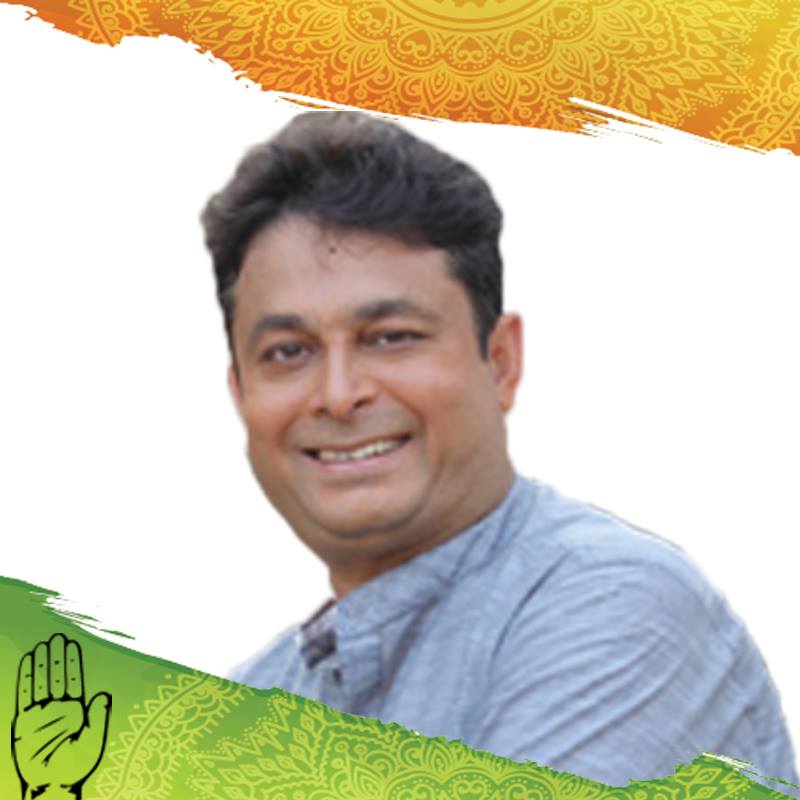 Bhubaneswar: Congress candidate for Baramba constituency Bobby Mohanty is the richest among the candidates contesting the Assembly elections in the State with Rs 103 crore, according to a report by election watchdog Association for Democratic reforms (ADR).

The report revealed that 97 BJD candidates (66%) contesting Assembly elections are crorepatis while BJP and Congress have 75 (52%) and 73 (53%) crorepati candidates, respectively.

The ADR, an NGO working in electoral reforms, has compiled the report after analysing the self-sworn affidavits of the 1,121 candidates in fray for the Assembly elections. 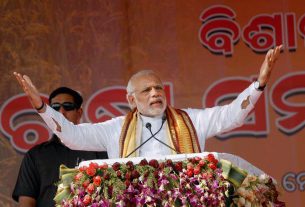 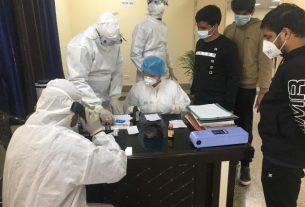