While train services between Bhadrak-Vizianagaram will be stopped from Thursday evening rail passengers were advised to plan their journey accordingly on their own.

The inward train services towards Bhubaneswar/Puri will be restricted from Thursday late evening while East Coast Express and Coromondal Express will not run from Howrah on Thursday.

As per the latest IMD bulletin, Cyclone Fani is expected to make landfall at Balukhanda near Puri coast on May 3 afternoon with a wind speed of 175kmph and gusts of 205kmph.

After landfall, the cyclone would pass through Jagatsinghpur, Cuttack, Jajpur, Bhadrak, Balasore and Mayurbhanj before moving to West Bengal. 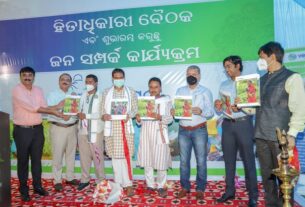 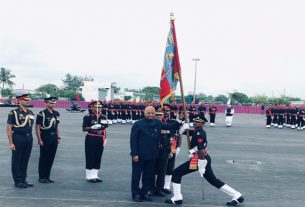